Mick Hucknall and the rest of Simply Red performing live in concert at the SSE Hydro in Glasgow, Scotland - Wednesday 16th November 2016 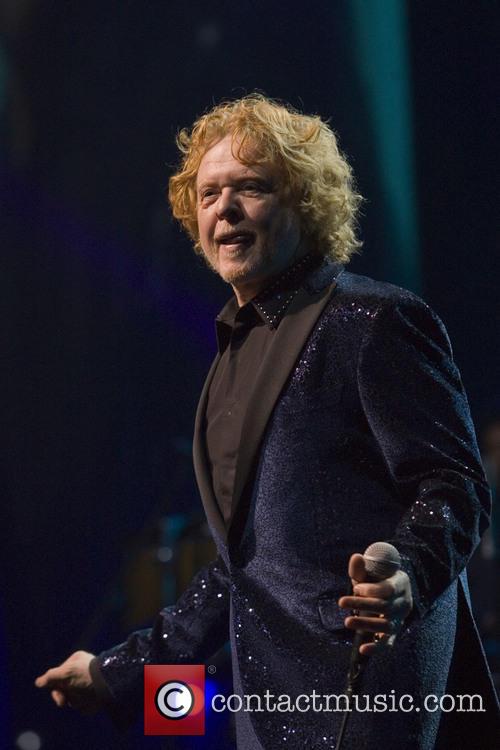 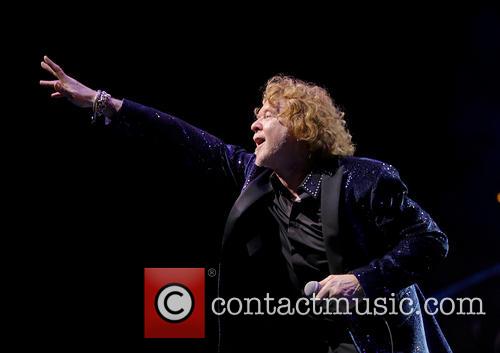 Simply Red to launch a new album ahead of European tour.

Simply Red are making a spectacular comeback with their first album since 2007, 'Big Love', coming this Summer via East West Records. The album will also mark the 30th anniversary since the release of the band's Platinum certified debut album 'Picture Book'. Since 2007's 'Stay', the band have only released a handful of greatest hits compilations, namely 2008's 'Simply Red 25: The Greatest Hits'. But now they are back fresh from the studio having been working hard at bringing a new sound of Simply Red to the world. Leading 'Big Love' is their brilliant first single 'Shine On'.

Continue reading: Are You Simply Red-dy For The Comeback? 'Big Love' To Arrive This Summer

Manchester band will celebrate their 30th anniversary with several large arena shows, including two dates at London’s O2 Arena, five years after their last shows there.

Simply Red have announced a string of shows to celebrate the band’s 30th anniversary. The shows - including a date at Leeds’s First Direct Arena – will come five years after their last performance. First Direct spokesman Tony Watson said: “Iconic and with a back catalogue the envy of many a musician, it’s going to be great to welcome Simply Red to the arena celebrating 30 years of topping the hit parade.”

Can Brad Pitt And Angie Crack Winemaking? Other Grape Based Success Stories

By Michael West in Lifestyle / Showbiz on 15 February 2013

Brad Pitt and Angelina Jolie have announced they are moving into the wine business and will release their first effort - a Vintage Rose - later this year. The grape industry is a fashionable movie for celebrities nowadays, though some take it more serious than others. It's likely that Brangelina have tasted a nice fruity rose and decided to put their name to it, though some actors and musicians have gone the hold hog and bought entire vineries. In 2007, Nielsen's research of supermarket wine purchases showed sales of celebrity wines were up by 19%. It probably gives the consumer something to impress friends with after popping open the cork, "This one is made by Brad and Angelina, you know."

One actor very much active in both the production and business dealings of wine is French-turned-Russian star Gerard Depardieu, who owns wineries in several countries across the globe and even has his passport (now Russian) listing his occupation as vigneron. Since 2001, Depardieu has put his name to 13 different wines with wine mogul Bernard Magrez, mostly in conjunction with another expert, Michael Rolland. During an interview with Decanter.com, the Green Card actor said, "What I don't like is to publish a ban des vendages on a certain date [before which one is not allowed to harvest], I find that stupid. When you taste and you say "that's ready" I don't know why I need to keep it ripening. Sometimes I find wines that are a little overripe. I like wines to be a bit nervy, that aren't too aggressive." Mick Hucknall is back with a new solo album - American Soul - and the Simply Red man has been discussing his long and illustrious career and music, his new family and memories of his beloved Manchester.

American Soul sees Hucknall handpick twelve of his personal favourites from the genre's rich back catalogue, including Etta James' classic I'd Rather go Blind, The Flamingo's I Only Have Eyes for You as well as tracks by Harold Melvin & The Bluenotes, Gregory Isaacs, and the Valentine Brothers. As you may well be aware, Hucknall has been out of the limelight for a while, bringing up a young family, though does he ever get back to his old stomping ground? Speaking to the Manchester Evening News after announcing a show at the city's Apollo theatre, the singer explained, "Since my father died I get a bit sad when I go back. I can't deny it. But on the other hand, Manchester's been so good to me. I made it in Manchester, and it was the things that Manchester provided for me shaped who I am. I remain ever grateful for what that city did for me." You'd be forgiven for suggesting American Soul is a quick money spinner for Hucknall and his record label, though the 52-year-old clearly has plans to get back into the studio and start making records again. Another album in the pipeline sees Hucknall returning to songwriting, "They're all original compositions, I've worked very hard on them and I hope people will like them," he says. 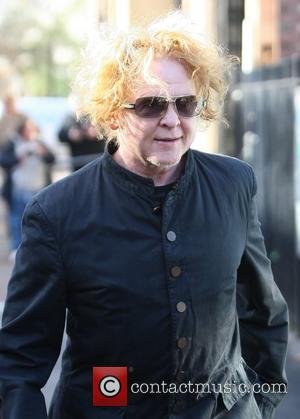 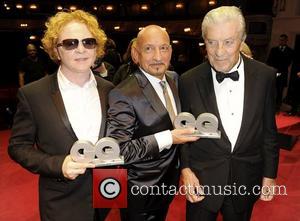 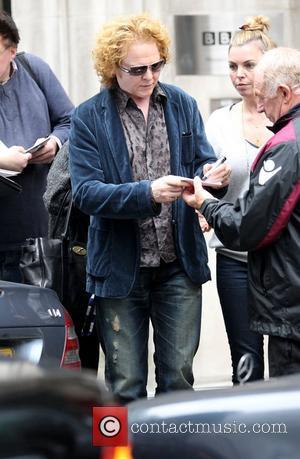 Mick Hucknall Refuses To Contact Mother Who Abandoned Him 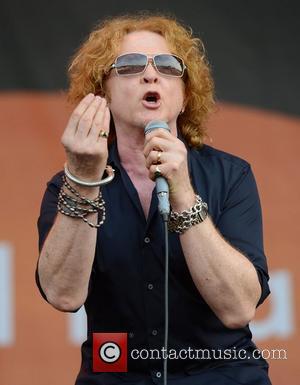 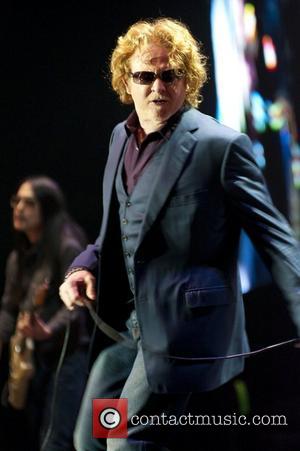 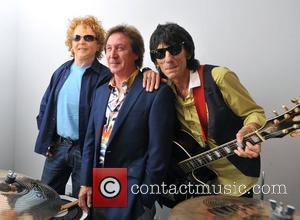 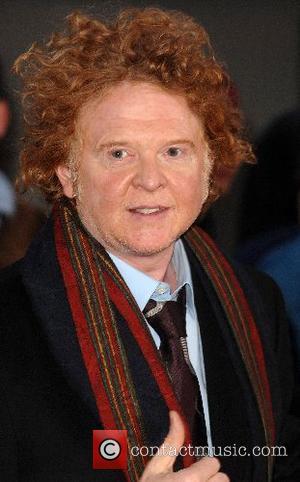