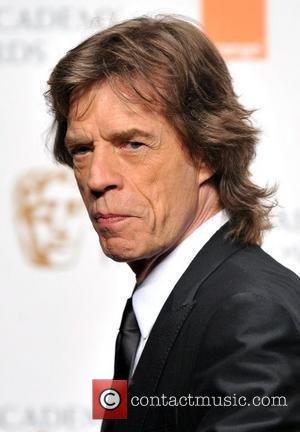 SIR Mick Jagger has heaped praise on Grammy winning U.K. acts Coldplay, Adele and Duffy - insisting he is proud of the talent emerging from the British music scene.
The Rollings Stones legend was pleased to see so many of his fellow Brits take home the prestigious U.S. music honours at last week's (08Feb09) prizegiving.
Coldplay won three trophies at the ceremony, Adele won two, while Duffy walked away with her first.
Jagger was ecstatic to witness the wins - and believes current British performers are among the most exciting in the industry.
He tells Britain's The Sun newspaper, "With British acts doing so well at the Grammys last week it's proving to be a great period for homegrown talent right now.
"And what is so refreshing is the different styles that have been recognised - Coldplay, Duffy, Adele and Radiohead make up an eclectic bunch, proving there's a lot of fresh British talent out there.
"I like that these acts have paid their dues in the way we had to. There certainly is an upsurge of diverse Brit acts breaking through in the U.S. and overseas - good to see it. Long may it continue." 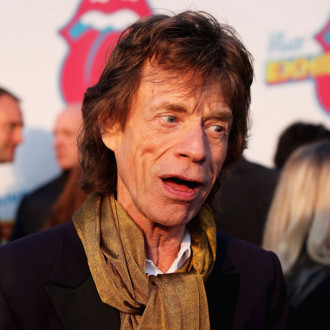