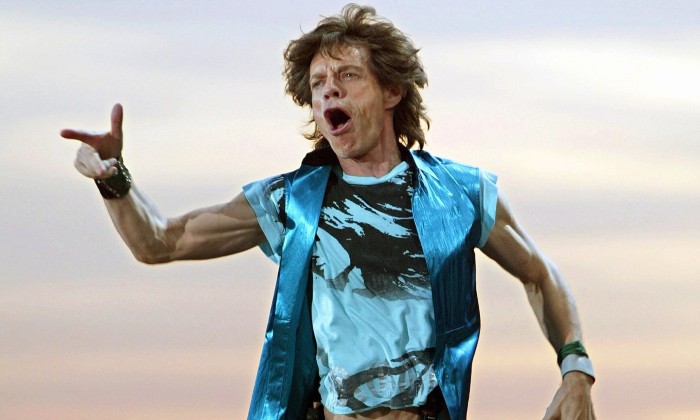 So, the model may need to change to make it a fairer proposition but should the overall remuneration change? Should in fact the system consider a change that would see revenues to artists be paid on a tiered basis so that up and coming artists with less streams get more for their initial streams? Should major artists consider off-setting revenue to help grass roots music, just as the Premier League gives money to the lower leagues.

It is difficult to take on board an argument from Sir Mick Jagger that he should be paid more when he is reputedly the eighth wealthiest musician in the world with a net worth reported to be in the region of $360 million. Sir Tom Jones is not short of a penny or two either with a net worth of $250 million. Sir Paul McCartney, another signatory to the open letter, certainly doesn't need a few more cents from each stream, he has a net worth of more than one billion and tops the list of the wealthiest rock stars. On the other hand, if they only receive 13% of the money from each stream is it fair that the label gets the remainder? Why not push some of that money down to those that need it most? 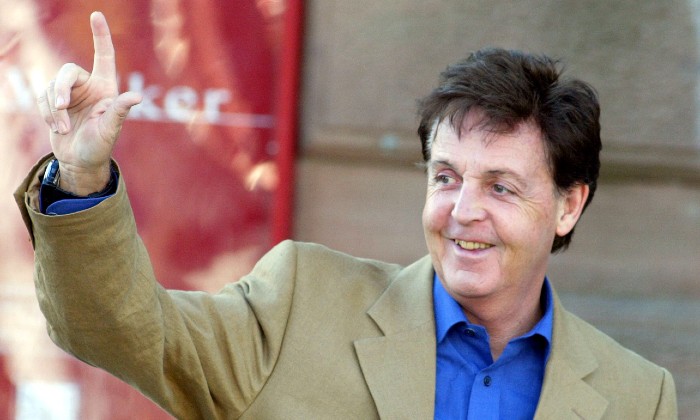 Some of the UK's best known musician's have put their weight behind the Musician's Union letter. Kate Bush, Peter Gabriel, Noel Gallagher, Blur's Damon Albarn, The Chemical Brothers and Wolf Alice have all signed the open letter penned in April on behalf of the MU. The letter aims to get the Government to address the fact that "Today’s musicians receive very little income from their performances – most featured artists receive tiny fractions of a US cent per stream and session musicians receive nothing at all." The crucial word in that sentence being, 'today's', as established acts still do quite well out of each of the major platforms. Surely before any proposed changes are made there should be various models that are explored to help develop and pay new and emerging talent.

Currently you could easily argue that Drake, for instance, does not need to earn anymore from each stream. Drake has earned a whopping $52.5 million from his 21.5 billion streams on Spotify alone. Ed Sheeran's track Shape Of You earned him $6.6 million for just the one track (His name was not on the initial letter). Coldplay have raked in $3.6 million from 1.5 billion streams; do they need more? 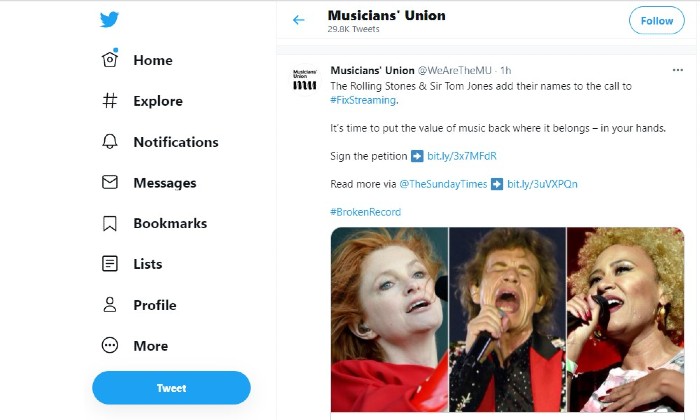 Whilst the top artists continue to see their revenues rise the majority do not. Rolling Stone magazine estimates that the bottom 98.6% of all artists only took home an average of $12 per month from Spotify earnings. This prompts a bigger debate about how much should be paid at what level. Currently the average payment per stream is only £.003. Should a restructuring take place similar to the way taxes are calculated but in reverse. Should an artist receive more for the first 100,000/250,000 streams with payments gradually getting lower as another level is hit?

Certainly something needs to change, something needs to be done to help new acts and artists so that they can at least survive. Delivering a blanket change to the whole system though would risk giving more riches to the already rich whilst still seeing those that are most in need struggle.

The Department of Culture, Media and Sport select committee is due to deliver a report on the music industry and streaming later in June.