Mickey Mouse to be re-imagined for new series aimed at kids of all ages.

Mickey Mouse will be making his triumphant return to television in a new batch of shorts being released by Disney online and through the Disney Channel, with the new shorts being aired this summer. The first of the updates, Croissant de Triomphe, will be released June 28 and is the first of 19 shorts being produced altogether.

The new adventures have been stylised to resemble the 1930's incarnation of the worlds most famous rodent, and will place Mickey in new 'contemporary' settings such as the streets of New York, Beijing, Venice and even Santa Monica, Calif., as well as Croissant de Triomphe's base of Paris. The new Disney venture is being overseen by Paul Rudish (Dexter's Laboratory, The Powerpuff Girls), who is serving as the show's artist, director and executive producer. Gary Marsh, president of Disney Channels Worldwide, released a statement on behalf of Disney Studios detailing his excitement towards the new project and how he feels that moving Mickey from his current home on mostly pre-school aimed animation to a more encompassing audience can only be a good thing. He said, "By bringing Mickey's comedic adventures to life with vitality, humor, inventiveness and charm, the entire Disney Television Animation team of artists, animators and directors have worked to capture the essence of what Walt Disney himself created 85 years ago."

Warner Brothers tried a similar thing several years ago by 'updating' Bug Bunny for a Cartoon Network series, however that series was met with hostility and did not last longer than a few episodes. Hopefully Disney's venture will last a little longer. Will the new Micke Mouse venture be plain sailing? 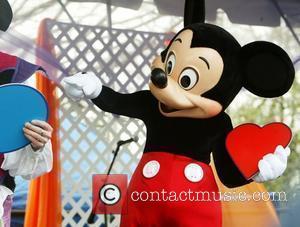 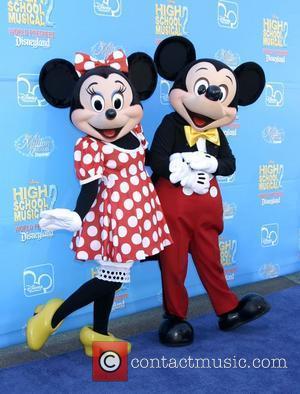