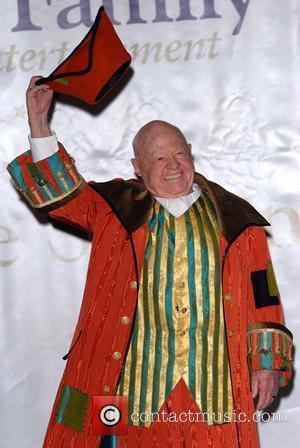 Actor and voiceover artist TIMOTHY HAYES ROONEY, a son of Mickey Rooney, has died. He was 59. Rooney died on 23 September (06) in Hemet, California after a five-year battle with the muscle disease dermatomyositis. He was the second son of the veteran actor and his wife, singer BETTY JANE RASE, who performed as BJ BAKER. As a child, Rooney had polio, which left him paralyzed for two years, but he eventually recovered. He was chosen as one of the original Mouseketeers for the MICKEY MOUSE CLUB in 1955, but never appeared on the show after being fired after getting into mischief in the Disney paint shop. His later career included parts in RIOT ON SUNSET STRIP and VILLAGE OF THE GIANTS. He appeared on TV shows including DRAGNET, Bewitched, PETTICOAT JUNCTION and GIDGET and did voiceover work for cartoons including THE JETSONS and Mr T.