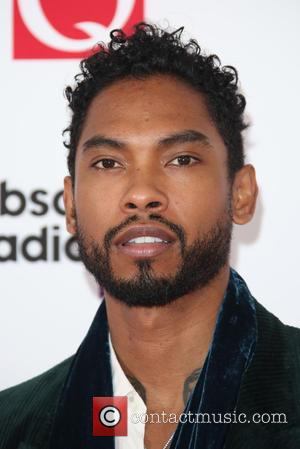 The Argo filmmaker is adapting author Dennis Lehane's Prohibition-era crime novel of the same name into a feature film, and will also star, direct and produce the project.

Affleck will play the son of a police captain who gets involved in a life of organised crime. Along the way, he meets a woman played by Zoe Saldana, and Grammy winner Miguel will play the brother of her character.

The gig marks the Adorn singer's first acting role on the big screen, but he previously played himself in episodes of TV series such as Real Husbands of Hollywood and So Random!

Sienna Miller, Elle Fanning and Chris Messina have already signed on to the project.