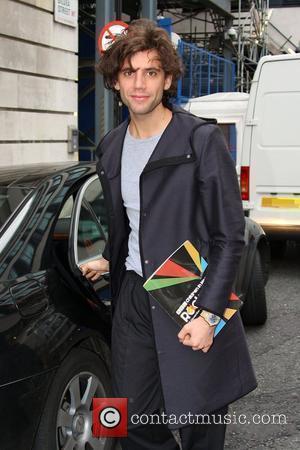 The global economic downturn has hit Mika hard - he was forced to bribe fans to help him make the set for his last tour.
The Grace Kelly singer has just finished a trek across the U.S., and thrilled audiences with a space-themed stage.
But the props were so costly, he hired a team of his loyal followers to assist him in assembling the pieces - and repaid them with pizza.
He says, "One way or another, this is what I'd be doing anyway (making his set). I'd be living out my own delusions of grandeur, drawing comics, imagining that people might read them one day. It's been fantastic. I'm an astronaut. I die at the beginning of the show!"