For millions of years, the universe has been watched over by a group of noble custodians, sworn to keep peace in the universe, these mighty beings are called The Green Lantern Corps. Hailing from all sides of the universe, each chosen keeper wears a ring that harnesses true willpower and allows them to gain super powers. 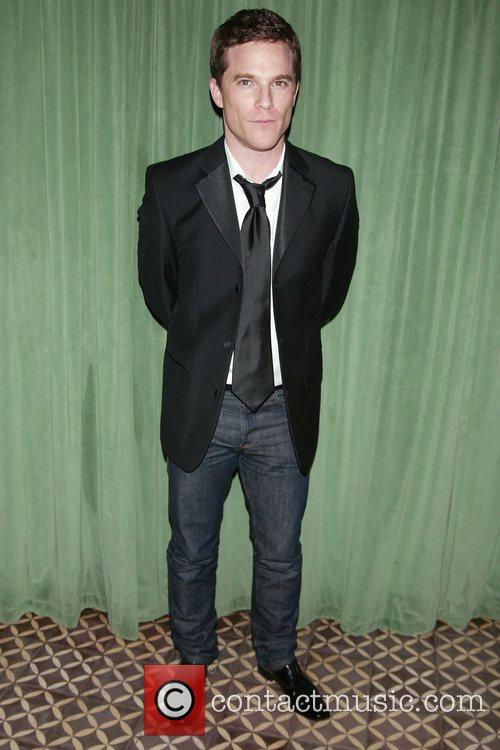