ABC is adding a new show to its roster this year.

It’s TV pickups season is upon us again and ABC is taking a walk down memory lane with a reboot of Uncle Buck. The series will be based on the John Candy 1989 eponymous film. According to TIME, the series was pitched as: Mike Epps will star in the new comedy. Thomas Carter is a life coach who receives widespread literary fame after releasing his book 'Don't Look Back' following a nearly fatal car accident. At a book signing, he meets a troubled man named Angel Sanchez who has taken on Carter's advice so heavily that he is determined to have private therapy sessions with him. Carter discovers that Sanchez is finding it impossible to find peace in his mind as he frequently has frightening hallucinations of his dead mother who was killed and found in the river near his home. Meanwhile, Carter has his own problems which come to rise at the arrival of his brother who knows that he's not the perfect life-coach he comes across as to his readers. Sanchez is also seeing cracks in his life and, in a bid to 'heal' him, brutally holds him hostage - along with his wife and brother - and places them under threat of torture after becoming obsessed with Carter's karma-centric teachings.

Alan Garner is going through real emotional trauma when his beloved father passes away. Following the funeral, his friends Stu, Phil and Doug decide to take him back to Las Vegas to recuperate with the hope that previous experience and lack of upcoming weddings will prevent them from getting into any major trouble again with gangs or escaped wild animals. However, that hope is soon shattered when they are jumped by a brutal gang who demand to know where they can find their flamboyant gangster friend Leslie Chow who has allegedly stole $21 million dollars. As expected, the Wolfpack end up in enormous, but hilarious, trouble yet again which leads them to question their friendship ties and vacation choices. Will the foursome survive Sin City this time round? And will Alan find the peace he's looking for?

The Wolfpack returns in the last instalment of this side-splitting trilogy. Academy Award nominated director Todd Phillips ('Road Trip', 'Due Date') returns once more with the co-writer from 'Part II', Craig Mazin ('Identity Thief', 'Superhero Movie', 'Scary Movie 4'). It looks to be a spectacular end to the film series as the foursome's previous alcohol-fuelled vacations come back to haunt them. It is scheduled for release in UK cinemas on May 24th 2013.

Stu, Phil, Alan and Doug return to Las Vegas in the hilarious third instalment of 'The Hangover' movie series. Nobody's getting married this time, but if you think the absence of a bachelor party will calm this lot down, you are so wrong. Following the events of 'The Hangover' which saw them get attacked by gangsters, mauled by a tiger, tasered by cops and inadvertently married, and of course the events of 'The Hangover Part II' which took them to Thailand where they got tattooed, shot by Russian mobsters and had sex with transgender hookers, the conclusion to this trilogy doesn't look to fare much better as these wild boys set out for one last mayhem-fuelled weekend in Sin City.

An energetic cast and some terrific music make up for the rather hackneyed plot of this Dreamgirls-style drama. Remade from a 1976 film, the story is that familiar trajectory of musicians who achieve fame only to fall into a string of ugly problems. It's just about watchable, but what makes it notable is that it features Whitney Houston in her last film role.

It's set in 1968 Detroit, where Sister (Ejogo) is determined to become a star. Her singer-songwriter sister Sparkle (Sparks) is the one with real talent, but she's happy to stay in the background with their other sister Dee (Sumpter). As Sister and Her Sisters, they are managed by Stix (Luke), a fast-talking charmer who falls for Sparkle. But the girls' intensely religious mother (Houston) is under no illusions: she has been there, done that and continually warns her daughters that they shouldn't go the same way she did. But of course, they have to live their messy lives themselves.

Since it's such a familiar story, the film has a cheesy, soapy feel to it, playing on the sisters' rebellion against their religious upbringing. Of course, danger is represented in the men they fall for. While good-girl Sparkle tries to keep Stix at arms' length for awhile at least, Sister must choose between two men: the poor but nice Levi (Hardwick) and the flashy but drug-addled Satin (Epps). Since we know that she will choose the wrong guy, we know it's not going to be a happy journey for her. But this trawl through the dark side gives Ejogo a chance to steal the film with a much more emotionally charged performance. 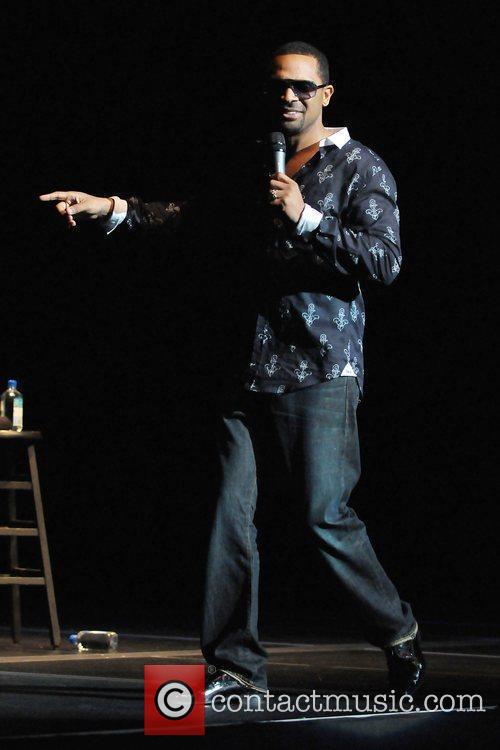 By byline.gif
Zero
In the 1950s, "The Honeymooners" helped establishthe most rancid cliche in American comedy -- the irresponsible husbandwith the long-suffering, much smarter wife who always forgives him forbeing a selfish jackass.

But none of this is true of the big-screen remake starringCedric the Entertainer as conniving New York City bus driver Ralph Kramden,who spends the whole movie lying to his waitress wife Alice (GabrielleUnion) while emptying their bank account to buy an antique train car (hethinks fitting it with tires is enough to create a money-making tour bus)or to race a stray greyhound at the local track.