A Violent Brawl Broke Out At A Stand-up Gig After Comedian Mike Epps Made Fun Of A Member Of The Audience. 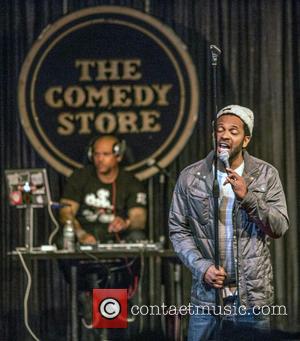 Epps was performing at StandUpLive in Phoenix, Arizona, on Friday (11Sep15), and began joking about an attendee over his resemblance to a member of U.S. band Hootie & the Blowfish, according to TMZ.com.

The target of the comedian was not happy and he allegedly confronted Epps, prompting security guards to step in. However, as the man stood up to leave, video footage shows several other members of the audience attacking him.

Police are investigating the incident.

A representative for Epps has not commented on the report.