UKrainian Director Oleg Sentsov Has Been Sentenced To 20 Years In A Russian Prison On Terrorism Charges Despite An International Campaign For His Freedom Backed By Hollywood Moviemakers Mike Leigh, Ken Loach And Pedro Almodovar. 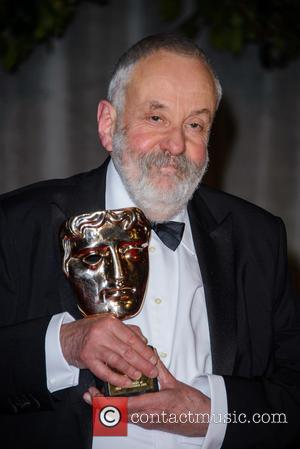 The Gamer director was arrested in May, 2014 for attending a protest and voicing his opposition to Russia's invasion of his native Crimea last year (14).

Sentsov was kept in custody for more than a year, despite calls for his release to Russian leader Vladimir Putin from the European Film Academy, backed by the Hollywood directors.

Sentsov went on trial at a military court in the Russian city of Rostov-on-Don in July (15) accused of creating a terrorist group and plotting acts of terror, charges which the director denied.

On Tuesday (25Aug15), he was convicted on terror charges and sentenced to 20 years in prison. His co-defendant, fellow Ukrainian Alexander Kolchenko, was sentenced to 10 years.

According to multiple reports, both men sang the Ukrainian national anthem in the courtroom as the verdict was delivered and Sentsov smiled and said, "Glory to Ukraine." 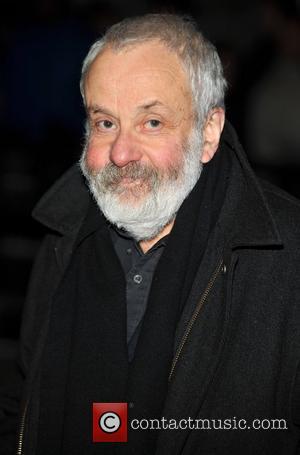 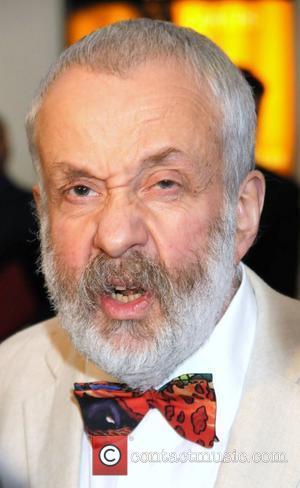