By Elinor Cosgrave in Lifestyle / Showbiz on 23 November 2014

Natalie Portman has paid tribute to the late director Mike Nichols in a statement. She joins the likes of Meryl Streep, Kevin Spacey and Steven Spielberg in expressing her grief via social media or in a media statement. Natalie Portman at the Childrens' Hospital Gala in Los Angeles in October 2014.

The Life And Career Of Late Director Mike Nichols

A look back on the legacy of the late director.

Today Hollywood mourns the death of Mike Nichols, the mind behind films like The Graduate, Closer and Working Girl. Having started out his career as a comedian and later moving on to comedy, standup, directing, drama and a whole list of other film credits, Nichols could truly be called a Renaissance man of modern cinema. Throughout his career, Nichols played with genres and characters to explore the broad range of the human condition.

He was one of the few multi-talented artists to enter the EGOT club, as Tracy Jordan would call it and win an Emmy, Grammy, Oscar and a Tony for his work.  Nichols frequently went from the comic to the tragic and right back again in his quest to explore all aspects of the human condition.

Mike Nichols made some of the most culturally important movies of all time.

Mike Nichols, the legendary American director probably best known for helming hit movie The Graduate, has died aged 83. Nichols had been married to the actress Diane Sawyer for 26 couples, forming one of the true "power couples" of Hollywood. After ABC announced the news, chief James Golston said: "In a triumphant career that spanned over six decades, Mike created some of the most iconic works of American film, television and theater-an astonishing canon ranging from The Graduate, Working Girl, and Who's Afraid of Virginia Woolf to Closer, Charlie Wilson's War, Annie, Spamalot, The Birdcage, and Angels in America. 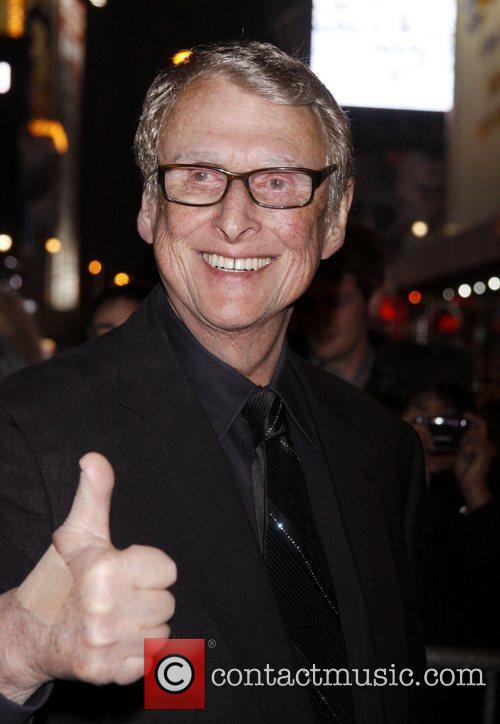