Mike Posner has admitted the Ibiza Tourist Board are not impressed with his song 'I Took a Pill in Ibiza'.

Mike Posner has upset the Ibiza Tourist Board.

The 29-year-old singer admits the island is unhappy about his song 'I Took a Pill in Ibiza' because of its apparent promotion of drug use at a time they are trying to shake off their reputation for being a party hotspot, and though he seems to understand their objections, he insists it's all just based on personal experience.

He told TMZ: ''I portrayed their island as this party culture, which is part of it, but I'm sure there's much more and I don't know about it -- it's just what happened to me when I was there, I did when I was there.'' 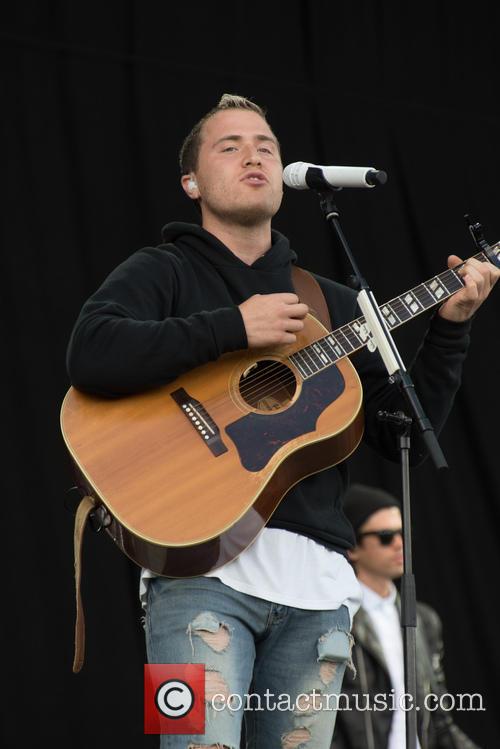 The American singer songwriter's acoustic track 'I Took A Pill In Ibiza' from 2015 was given an EDM makeover by remixers SeeB, and has become a massive worldwide hit.

Tourism chiefs in Ibiza are reportedly annoyed at Mike Posner’s current hit single for stereotyping the island. ‘I Took a Pill in Ibiza’ recently hit the top of the UK charts when it was remixed by Norwegian duo SeeB, and caused controversy when it was playlisted at Radio 1.

The remix has been a huge success in Europe and the US, but although the song’s lyrics clearly follow the negative consequences of taking ecstasy, those in charge of the tourist board of the Mediterranean island resent Ibiza being characterised by debauchery and hedonism, suggesting that it has much more to offer than just partying.

“We have invited the author of this song to discover Ibiza because we have much more to offer besides the nightlife which is known worldwide,” the island’s tourism director Vicent Ferrer told AFP, desperate to shed Ibiza’s reputation. 2.5 million tourists visit each summer, with roughly a third of those from Britain.

When Justin Bieber was discovered by Scooter Braun and Usher Raymond after performing his songs on YouTube, he had no idea that he would soon become an international superstar. The media was initially enthused by this emerging young talent who captured the hearts of teenage girls everywhere, but as he got older, the press jumped on him as his lifestyle became more and more controversial. Every aspect of his life was scrutinised and viciously criticised, from his relationship to fellow star Selena Gomez, to his increasingly wild parties and dangerous driving antics. Through it all, however, he insists that he is continually learning and is determined to believe in himself and stay on top - rather than crash and burn like so many young starlets of the past.