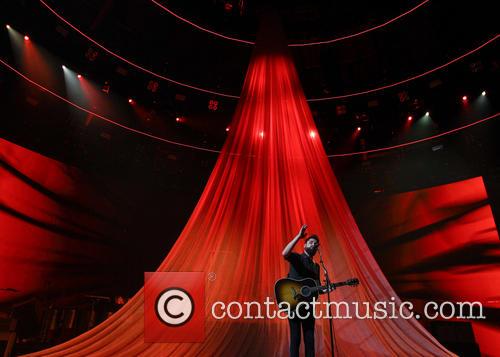 Mike Rosenberg and Passenger - English folk-rock singer-songwriter Mike Rosenberg aka Passenger brought Grafton Street to a standstill today when he decided to busk on Dublin's busiest shopping area singing a selection of his own hits and the Simon and Garfunkel classic, 'Hello Darkness My Old Friend' - Dublin, Ireland - Wednesday 3rd July 2013 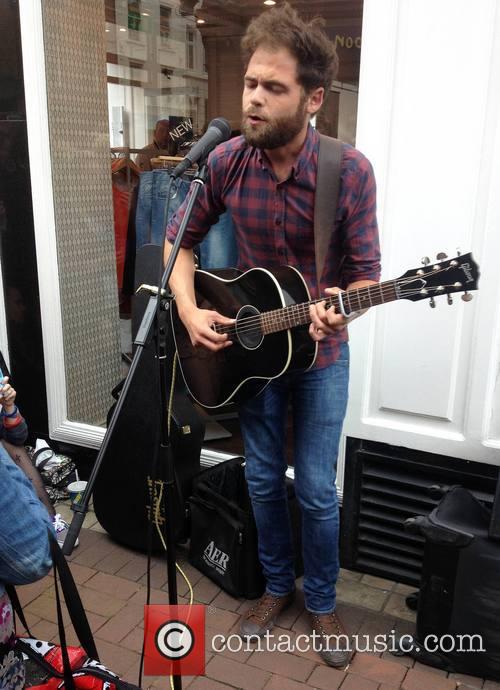