The season premiere fell in line with the standard of the first season.

CBS’s Under the Dome returned on Monday night and if there’s one moral to take away from the season premiere is that no one is ever safe on TV. Ever. As always, spoilers below. The more things change, the more they stay the same under the dome.

In the very first week of Season 2, we lost Sheriff Linda Esquivel (Natalie Martinez), who was killed by an SUV – or at least that’s how it seemed until she reappeared later and spoke to Big Jim Rennie (Dean Norris), who interpreted her communication as a message from the dome. Another goner, Dodee (Jolene Purdy), also came back to haunt Big Jim.

More: Under The Dome Debuts In UK After US Success: Are Critics Won Over?

According to USA Today, producer Neal Baer did not deny the possibility of some of the deceased returning “as avatars”. The dome “took that form to communicate with Jim.”  As if you needed more incentive to watch this show.

As for what we can expect from this season, the premiere seemed to set up for even more mysteries and cliffhangers, a staple from the first season. The mystery of the two new characters – the new girl and Junior’a mother – was added to an already iffy premise from the first season. So once again, Under the Dome is a bit iffy and questionable, but if you’re willing to suspend your disbelief and logical thought for the duration of the episode, it’s one of the most thrilling mysteries on TV at the moment.

More: CBS Stepping Back Under The Dome And Stephen King's Invited 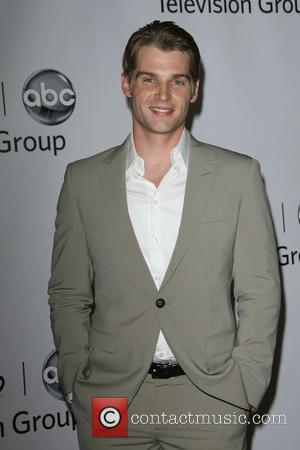