Review of Colour Of My Trap Album by Miles Kane

He's been a Little Flame, had a stint as a Last Shadow Puppet, and he's even had a stint as a Rascal, but now Miles Kane has become...well Miles Kane. Scratching around looking for the right harness to his undoubted song writing quality has been a complicated journey for one so young, but it's ultimately been worth it. Having unfairly been overlooked when it came to the back slapping that followed in the wake of the brilliant Last Shadow Puppets, Miles Kane is back with a few friends in the form of The Colour of My Trap. 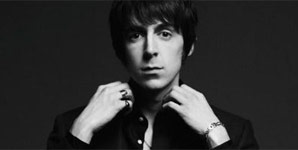 It only takes a few listens of this album to know who had the biggest input on LSP single Standing Next to Me, the hallmarks of its brazen, chorus fuelled brilliance is all over this record from start to finish and it's to the listeners advantage. The albums foundations, Come Closer and Rearrange are almost the Miles Kane trademark, and they kick start proceedings in a retro yet progressive manner.

That's not to say that the Colour of My Trap lacks variation, the crooning Take The Night From Me, offers us an insight into the softer side of Miles Kane, highlighting his talent for a tear jerking ballad as he transports the listener to a 1960s dance hall with the minimum of effort.

In a similar vein the minimalist Telepathy is equally as effective, rife with subtle solos and fuzzy production, it's easily the albums most retro effort.

The outrageous Cold Turkey rip off that is Better Left Inside cannot go unmentioned, not an offensive track by any means but all the same, one that makes Beady Eye sound experimental.

However a Liverpool lad such as Kane can be forgiven the odd overzealous Lennon fan boy moment, and it doesn't take away from an album of individual pop gems, that somehow manage to be progressive yet retro simultaneously. 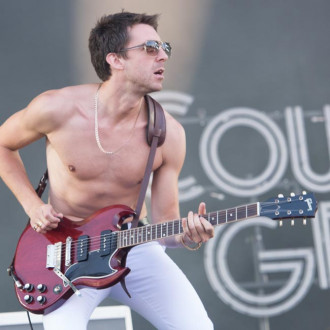 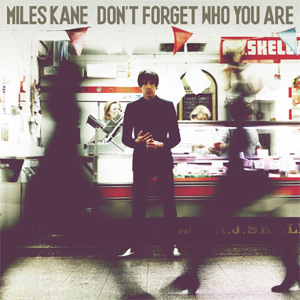 Miles Kane - Don't Forget Who You Are Album Review 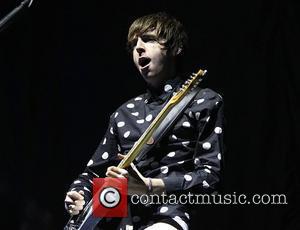 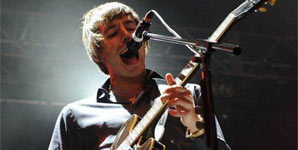 Miles Kane - Colour Of My Trap 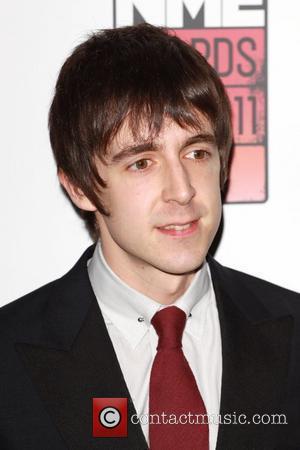