'Whiplash', a musical drama, and 'Rich Hill,' a documentary focussing on poverty in a US town have received the top awards at the Sundance Film Festival. 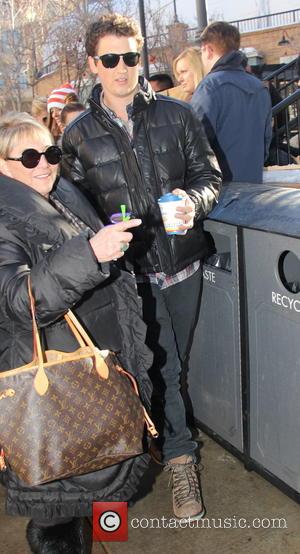 A musical drama and a documentary about poverty in the US have won the top awards at the Sundance Film Festival. The results of the judging were announced yesterday (26th January).

28-year-old writer and director Damien Chezelle won awards in the drama competition for his film Whiplash. He had previously written a shorter version of the film which won the price for US fiction in the short film category. The film follows a jazz drummer as he attempts to perfect his music. Miles Teller (The Spectacular Now) starred in the award winning film. The film has already attracted the attention of Sony Pictures Classics who have offered the film maker $3 million.

The documentary prize went to Tracy Droz Tragos and Andrew Droz Palermo for their film Rich Hill. The documentary follows three adolescent boys living in the town of Rich Hill, Missouri and the difficulties they face in struggling to escape poverty. Tragos was aware of the sensitive nature of the film and thanked those who appeared in it. As Reuters reports, Tragos said "We dedicate it [the film] to the families of Rich Hill, Missouri, and the families in this film; the three boys and their families who were so brave and so lovely to let us into their lives and to trust us and reveal some stuff that was so tough."

Other award winning films included Alive Inside: A Story of Music & Memory (US Documentary); To Kill A Man (World Film); Return to Homs (Documentary); Dear White People (Breakthrough Talent) and Fishing Without Nets (US Drama Directing).

Congratulations to all the winners of the 2014 Sundance Festival. Miles Teller starred in Whiplash, the award winning film which tells the story of a jazz drummer. Robert Redford was one of the many celebrities to attend the festival.