Singer And Actor Billy Ray Cyrus' Quirky New Series About An Elvis Presley-loving Preacher Has Been Picked Up By U.s. Cable Network Cmt. 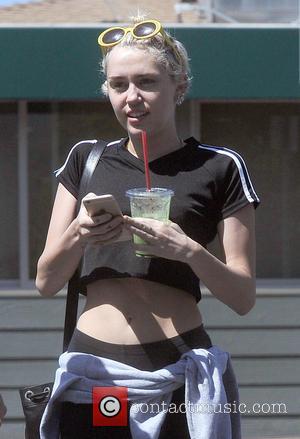 Still the King is scheduled to premiere in early 2016.

Announcing the big TV news on Thursday (02Apr15), Miley Cyrus' dad tells Rolling Stone Country magazine, "I play a dysfunctional Elvis impersonator who ends up lying his way into a church out of desperation, to help pay his child support."

Cyrus previously enjoyed TV success with the hit series Doc and Hannah Montana, which launched the career of his superstar daughter.

His new show will feature Randy Travis as a sheriff. The country star filmed his cameo before his 2013 stroke.