Miley Back With Hemsworth 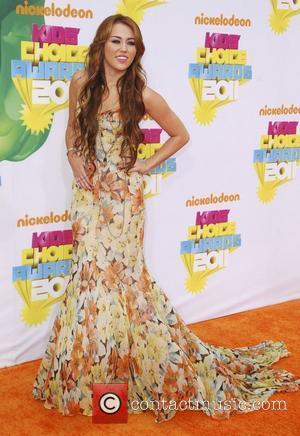 Miley Cyrus has reconciled with actor boyfriend Liam Hemsworth, according to her rocker brother Trace.
The pop star/actress started dating the Aussie when they played lovers on the big screen in The Last Song in 2009. They split the following year, briefly reunited and then split again.
But now Trace Cyrus tells UsMagazine.com they're back together again: "Everything is good."
And he's a big fan of his little sister's boyfriend: "We're homies."