And they haven't said so yet. 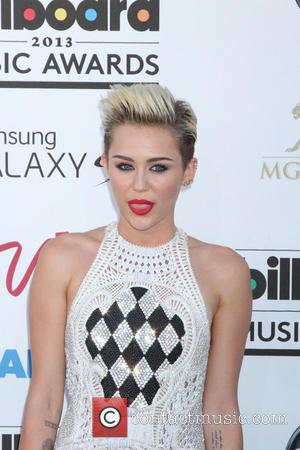 Apparently, only Miley Cyrus and Liam Hemsworth know for sure what’s going on between Miley Cyrus and Liam Hemsworth. After breakup rumors spreading like wildfire, then calming down a bit, then starting up all over again, last Wednesday it was reported by a number of news outlets that the pair, who have been together for four years, had split up for good. Now it seems like the breakup rumors are again, nothing more than rumors.

Earlier this week, a source tipped off Us Weekly that The Last Song actors were most certainly over and done with, just like Liam’s brothers, Chris and Luke, had hoped. There were reports earlier this month that the two concerned siblings had even staged an intervention for their bro to talk him out of the relationship with the Can’t Be Tamed singer.

Later on, in E!’s Live From E!, Jason Kennedy, Ken Baker and Melanie Bromley tried to set the record straight on Miley Cyrus and Liam Hemsworth's relationship status. And of course, at this point the opinion of any outsider is as valid as any others. The only actually valid statements would be those made by Hemsworth or Cyrus themselves, but surprise, surprise, neither of them are talking. So, the speculation can go on for ever, but we won’t know for sure until we’ve heard it from the source.