Pop Star Miley Cyrus Has Sold Off Her Home In California Following A Spate Of Burglaries At The Property. 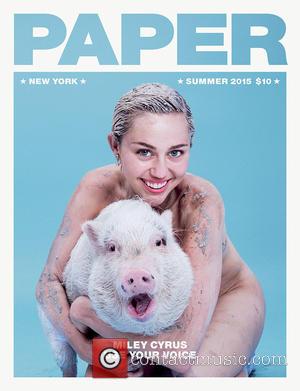 The Wrecking Ball singer put the Toluca Lake mansion on the market in January (15) following three break-ins at the home, the latest of which occurred in December (14), just weeks before she decided to sell up.

She has now sold the six-bedroom family home for $6 million (£3.8 million), according to the Los Angeles Times.

The sale comes a month after Cyrus splashed out around $5 million (£3.1 million) on a luxury seven-bedroom home with a horse ranch and vineyard in Hidden Hills, California.