Mtv Bosses In The Clear Over Dope-heavy Vmas 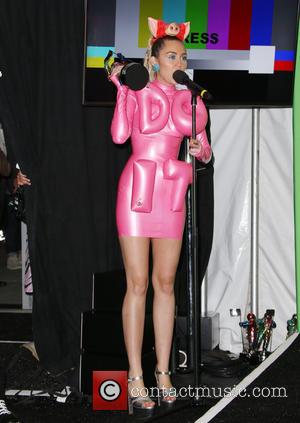 The show on Sunday (30Aug15) was slammed by an official at America's Parents Television Council after the former Hannah Montana star, rapper West, and Snoop Dogg all alluded to puffing marijuana before the ceremony.

PTC president Tim Winter accused the network of promoting a "ubiquitous messaging of drugs or drug use as something positive and something to laugh at", but it has now emerged there will be no official probe into the broadcast because MTV is a cable channel.

A spokesman for the Federal Communications Commission tells the New York Daily News that viewers of subscription-based channels are deemed to have greater control over the shows they watch.