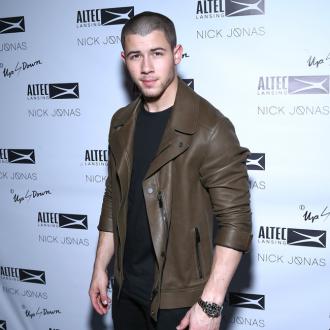 ''Sexuality is important as an artist, to embrace and use it as ammunition in your creative life, and understanding that part of your life, and how it makes you feel.''

Meanwhile, the 'Jealous' hitmaker - who has previously dated Miley Cyrus, Selena Gomez and Olivia Culpo - has admitted he would be open to being spanked when he gets steamy under the bed sheets.

When previously asked if the raunchy act would be something he would be interested in, he said: ''Yeah, absolutely. I've got a firm ass.''