Rockers Wilco Have Cancelled An Upcoming Show In Indiana After State Officials Passed A Controversial New Law Last Week (Begs23mar15), Which Opponents Fear Could Lead To Discrimination Against Gay Couples. 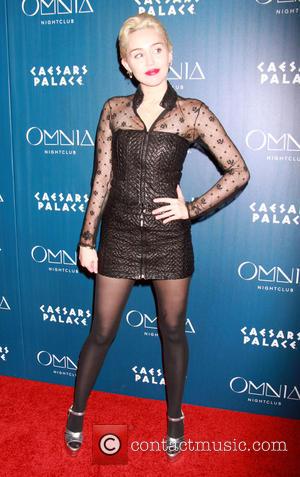 Governor Mike Pence signed the Religious Freedom Restoration Act into law last Thursday (26Mar15), and now business owners can use their religious beliefs as a defence if sued by a private party.

Those opposed to the new legislation, including Ashton Kutcher, Miley Cyrus and gay actor George Takei, believe it legalises discrimination, and on Monday (30Mar15), Jeff Tweedy's band Wilco joined the many other stars in fighting against the new law, taking to Twitter.com to announce they've axed their 7 May (15) show in Indianapolis.

"Hope to get back to the Hoosier State someday soon, when this odious measure is repealed. Refunds available at point of purchase."

Miley Cyrus has rescued a bulldog