The show was given a second life by the streaming service after being cancelled by Fox earlier this year.

Fans of Mindy Kaling’s sitcom ‘The Mindy Project’ will be happy to know they don't have long to wait before the show’s new season arrives on Hulu. ‘The Mindy Project’ season four has been announced as premiering on the streaming service September 15th, with new episodes being added every week. 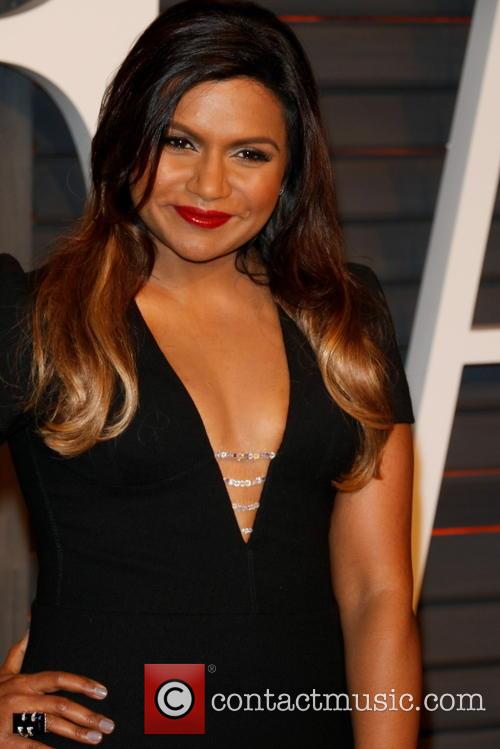 ‘The Mindy Project’ season four will premiere on Hulu next month.

Speaking at a press event on Sunday, Kaling said she preferred to release the episodes one at a time, rather than having them all arrive at once, like many shows on streaming services do. "Maybe I'm old-fashioned, but I like the idea of the Christmas episode airing in December," Kaling said.

Hulu has ordered 26 episodes of the series and it already owns the rights to the show's existing episodes. The comedienne has said that the move to Hulu might help her ‘push the envelope’ with the series but Ike Barinholtz, who plays Morgan, said fans shouldn't be too worried about the show changing.

”If we made the show risqué, we would turn off some of our viewers," Barinholtz said during the 2015 Summer TCA press tour. "So we're not changing the show in a big way. But there is a little more freedom which is nice for us. There's freedom in being able to tell a joke and not have to neuter it. It's a much more fertile ground for comedy.”

The show’s fourth season will see Slumdog Millionaire actress Freida Pinto guest star as well as Joseph Gordon-Levitt. Levitt will appearing in the season premiere in an episode based on the 1998 Gwyneth Paltrow film Sliding Doors.

More: Mindy Kaling Is "Thrilled" 'The Mindy Project' Has Been Picked Up By Hulu

Accoridng to E!, Levitt will play Mindy’s husband in the episode which is set in an alternate-reality version of Mindy's life. In this reality she isn't married to Danny Castellano, but instead she’s the wife of a Matt, a suave reality show producer for Bravo, played by Gordon-Levitt.