The show, written by and starring comedian Miranda Hart, has been tipped for a comeback in recent weeks and Tom has finally admitted the cast are currently in discussions to reprise their roles.

Of the potential revival Tom, who played cook and Miranda’s love interest, Gary Preston, said: "We’re talking about it, yes.

"At the moment, it is difficult and it’s just about scheduling and getting us all together in the same room, but we are talking about doing a few bits more in the future.

"That’s as much as I can tell you at the moment."

However, the actor has ruled out a big screen version of the show.

He added: "We actually did talk about doing it as a film and it was quite a tangible thing for a while.

"But ultimately, what I love about Miranda - the person - is that she is really hot on quality control and I think that’s brilliant.

"I think if some people had had their way, we’d have done many, many more series of 'Miranda'.

"Miranda writes that show on her own and that is the reason it is so good, and she is not happy to settle for something that doesn’t feel right."

Miranda began in 2009 and continued until 2014 when it bowed out with two festive specials. 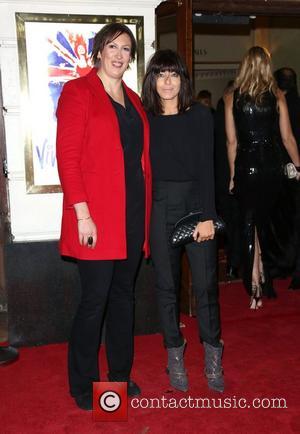 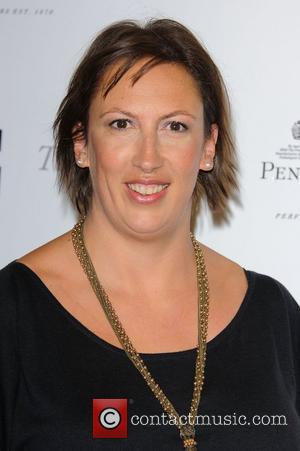 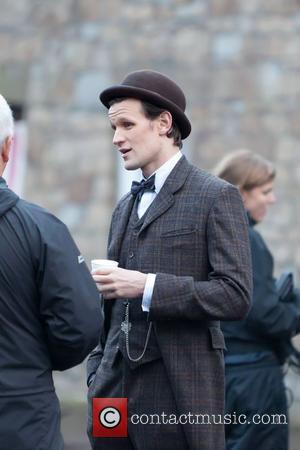 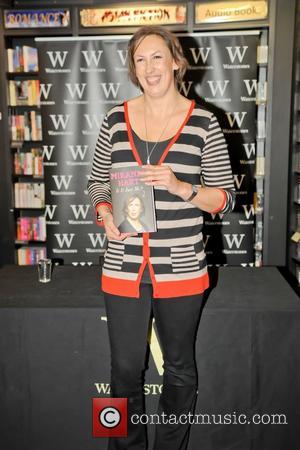