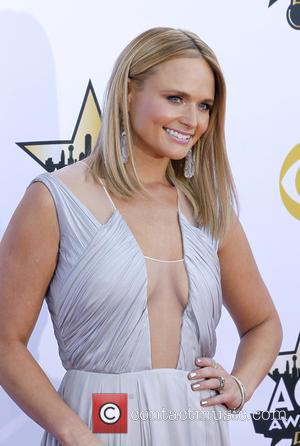 Keith Hill sparked controversy this week (begs25May15) after telling industry magazine Country Aircheck that the best way to boost ratings is to cut the airplay of music by female stars, even though the majority of listeners tend to be women, because the key to ratings gold is material by popular male singers.

He said, "If you want to make ratings in country radio, take females out...

"Trust me, I play great female records and we've got some right now; they're just not the lettuce in our salad. The lettuce is Luke Bryan and Blake Shelton, Keith Urban and artists like that. The tomatoes of our salad are the females."

His comments stunned MCBride, who took to her Facebook.com account to ask her fans for their opinions.

She wrote, "Wow... just wow. Do you not like to hear other women singing about what you are going through as women? I'm really curious. Because to me, country music is about relating... Did you girls know you were being 'assessed' in this way? Is this how you really feel? Hmmm..."

Lambert, who is married to Shelton, also took aim at Hill, blasting the comments as "the biggest bunch of BULLS**T I have ever heard".

She then vowed to do more to help raise the profile of other women in country music, adding, "I am gonna do everything in my power to support and promote female singer/songwriters in country music. Always."