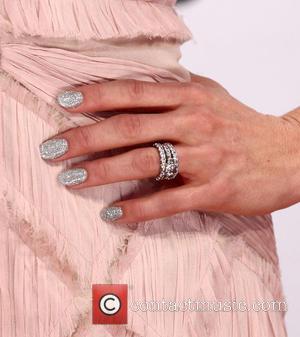 Picture: Miranda Lambert - Shots of a variety of stars as they took to the red carpet for the 48th Annual Country Music Association Awards which...

Country star Miranda Lambert has opened the doors to her new no-kill animal shelter in Oklahoma.

The Mama's Broken Heart hitmaker is an outspoken animal lover, and on Saturday (ends22Nov14), she officially unveiled a renovated shelter called Redemption Ranch in Tishomingo, Oklahoma, where she lives with husband Blake Shelton.

Through her charity, MuttNation Foundation, and pet food company Pedigree, Lambert took over the government-run dog shelter and turned the facility into a welcoming home for dogs to be adopted by prospective pet owners.

Redemption Ranch can hold up to 50 dogs in large kennels, and features new fencing around the property, an Airstream trailer office, and an intensive care unit.

Lambert, who has seven rescue dogs and five rescue cats of her own, launched the MuttNation Foundation in 2009, and has raised more than $1.5 million (£937,500) for treatment, housing and adoption of homeless dogs all over the world.

This marks the third business Lambert has started in her adopted hometown of Tishomingo - she also owns a clothing and gift store called Pink Pistol, as well as a bed and breakfast she opened this past summer (14), called the Ladysmith.