Miranda Lambert's mother is shocked that her daughter is getting divorced from Blake Shelton. 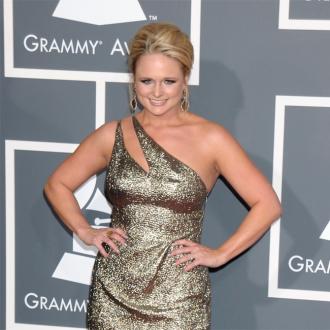 Miranda Lambert's mother was shocked by her daughter's divorce.

After Miranda and her husband of four years, Blake Shelton, released a joint statement announcing their split, her mother Beverly Lambert admitted she was shocked.

She told RadarOnline: ''I have no idea what you're talking about. They didn't tell me!''

Miranda, 31, and Blake, 39, married in 2011 but have not been seen together publicly since April.

A statement from the pair said: ''This is not the future we envisioned and it is with heavy heart that we move forward separately. We are real people, with real lives, with real family, friends and colleagues. Therefore, we kindly ask for privacy and compassion concerning this very personal matter.''

TMZ reported that divorce papers were filed some time ago by Blake and the country music superstars - who had a prenuptial agreement - have come to an amicable agreement on how to split their assets.

Court documents were reportedly filed in Oklahoma where the pair have a ranch.

According to reports, Blake will keep the ranch while 31-year-old Miranda gets their home in Nashville.