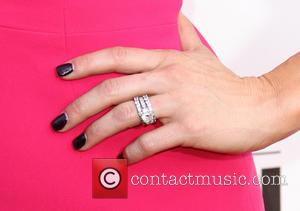 Country superstar Miranda Lambert burst into tears the first time she was called overweight in a magazine article.

The slimmed-down Mama's Broken Heart singer admits she fell into a depression after her mum called to alert her to a nasty news piece.

Lambert recalls, "She was like, 'I want you to hear this from me. I don't want you to read it first. You're in a magazine for being overweight'.

"I was really sad. I bawled. It's real mean for people to do that."

And she turned on husband Blake Shelton for not alerting her to the fact she was getting "chunky".

The singer tells Women's Health magazine, "For a while there I was like, 'Why didn't you tell me I was chunky?' and he was like, 'Do you think I wanted to get punched in the face?'"