Mischa Anne Barton (born on January 24, 1986) in London, England. Her family moved to New York when she was only four years old. At the age of 8, Mischa and one of her two sisters were sent to summer camp. One of the activities involved the children writing their own monologues and performing them for their parents. Mischa wrote a piece about turtles and her delivery was so impressive that an agent who was scouting for talent told her parents they had a star on their hands.

Former ‘O.C.’ actress Mischa Barton has lawyered up in response to recent rumours that a sex tape featuring her is doing the rounds and being offered for sale to various websites, with a legal representative issuing a stern warning to those responsible.

Various outlets have reported over the last couple of days about the existence of a tape, allegedly featuring Barton in various sexual acts with an unnamed man, with an asking price of $500,000. Barton herself is expected to address the situation in a news conference this week, but her new lawyer also issued a statement on her behalf. 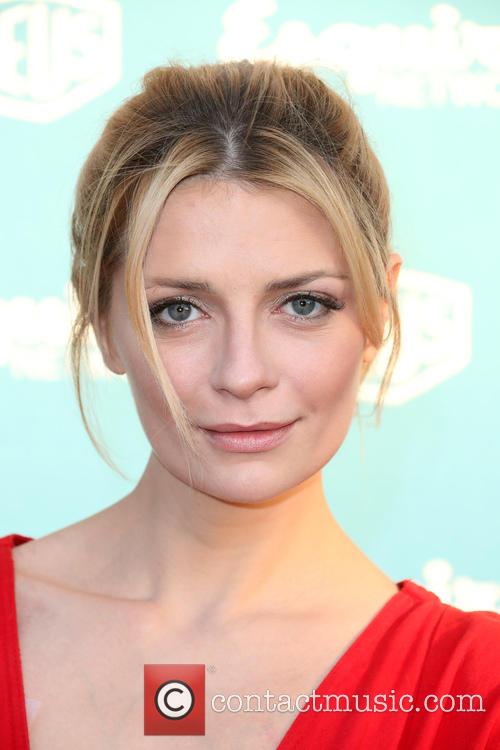 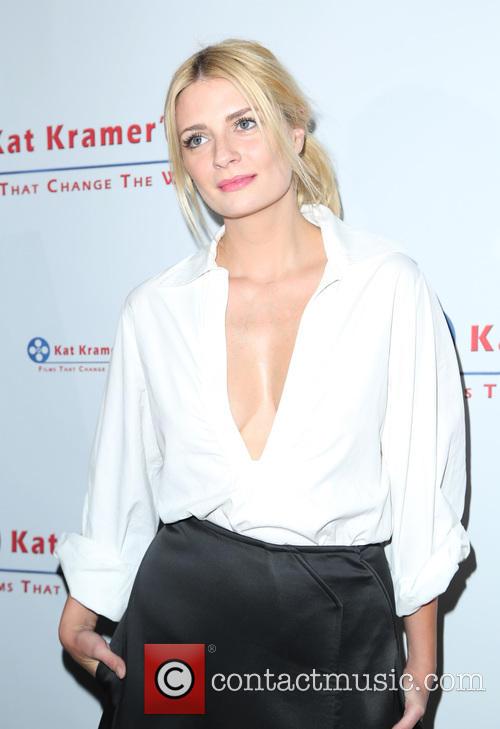 'The O.C.' actress is taking her manager, who is also her ex-manager, to court to attempt to recoup earnings that she believes were misappropriated.

Mischa Barton is taking her mother to court in order to recoup earnings that she believes were stolen from her. The actress filed documents on Tuesday (April 7th) claiming that Nuala Barton had withheld her earnings throughout her career and had fraudulently exploited her.

Barton, who is best known by far for her role as Marissa Cooper in the Fox hit TV series ‘The O.C.’ that ran from 2003 to 2006, alleges that her mother kicked her out of a multi-million dollar Beverly Hills home that she had bought in 2006 with money she had earned for the family to live in. Mischa Barton is taking her mother to court over lost earnings

Mischa Barton, the actress who rose to fame on The O.C, is suing her mother Nuala Barton for breach of oral contract, fraudulent misrepresentation and other causes of action - essentially, for stealing her money.

In documents obtained by E! News, the lawsuit claims that Nuala - who also served as Barton's manager - lied about the amount of money her daughter was being paid for a 2013 movie and pocketed the difference. 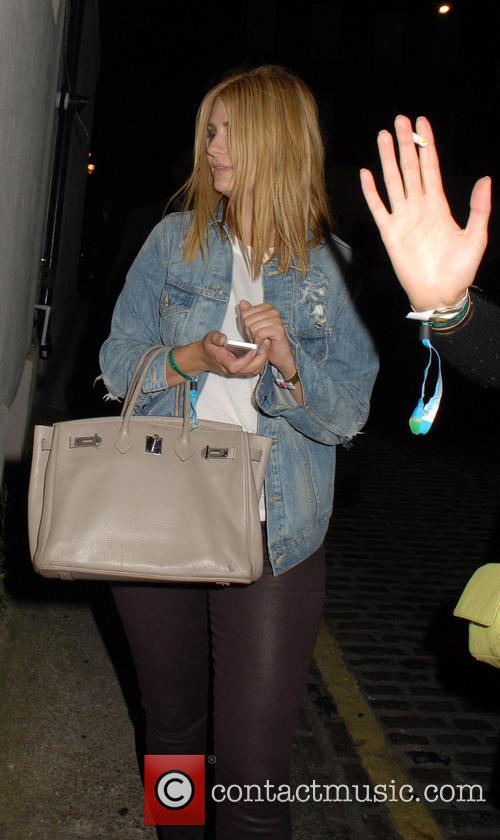 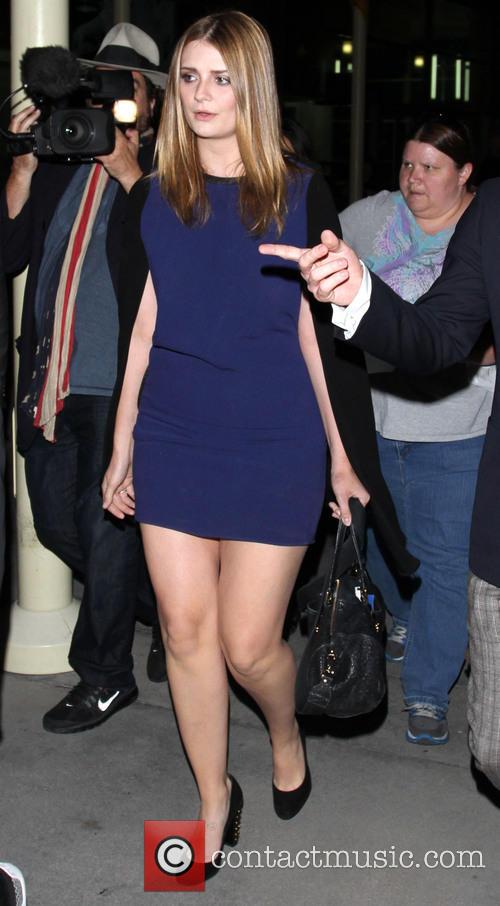 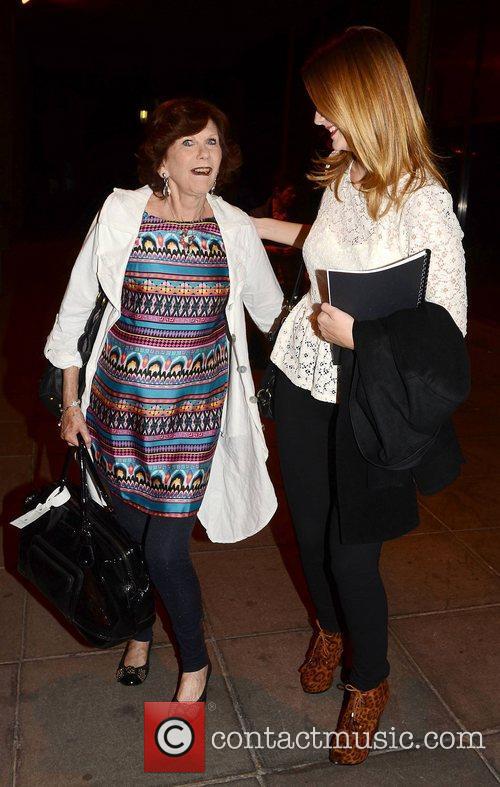 The Oh In Ohio Review

First, there's that cast that looks pretty good -- Parker Posey, Paul Rudd, Keith David -- even though it's being distributed by some no-name outfit. Then there's the title, a sad little bad joke that announces the filmmaker's sex-comedy intentions right up front. You're filled with trepidation but also hope: Maybe this is that rare gem that slips through the cracks, just maybe. Finally, the film starts and all hope is lost; yes, it is going to be just that bad.Posey stars in The Oh in Ohio as Priscilla Chase, a prissy Cleveland advertising executive who's wrapped so tight that she could snap in two at any moment. Hubby Jack (Paul Rudd) is an overweight, bearded mess of a high school biology teacher. Friction in the home comes from Jack's inability to bring Priscilla to orgasm in bed -- of course, it may not be his fault, since she's never had one in her life. And since Adam Wierzbianski's script is just that advanced, the film then proceeds, via Priscilla's stumbling and vaguely comedic quest to open herself up sexually, to locate the source of all her worries in her crotch. Attain orgasm: Life's problem solved.Mirroring Priscilla's quest is that of Jack, who has decided that Priscilla's frigidity has thoroughly unmanned him, and so moves to the garage and ultimately a bachelor pad, finding his sexual fulfillment in the arms of an amorous student (played by Mischa Barton, with all the color and nuance of an unusually thin robot) who, unlike all other such girls in recent films, actually doesn't seem to have an agenda besides romance. Since the film spends most of its time showing us the selfish, sexist pig side of Jack, it's strange that it then gives him such a fulfilling, Maxim-friendly relationship. But then, Oh in Ohio doesn't have much of idea where it's going anyway, straining for sincerity and depth one moment, and slapping us about with purportedly bawdy humor the next.In a better world, this would have been a marvelous star vehicle for Posey, who too rarely gets the spotlight and more often gets shoved off into supporting character roles. Here, she's an excellent choice for Priscilla, with that brittle laugh and snappish way of movement -- watching her navigate the unfamiliar waters of sex therapists and one-night stands should have made for some easy lifting, comically-speaking. Unfortunately, this is a first-timer for both the director Billy Kent and his screenwriter, Adam Wierzbianski, neither of whom show themselves to be up to the task of crafting a film worthy of their cast. It isn't just the sloppy camerawork and lack of comedic timing that dooms the project from the get-go, however, it's that there simply isn't enough material here to carry a short, much less an hour-and-a-half-long feature. Which is, in the end, inexcusable. If you throw frigid housewives, vibrators, the strangely romantic Danny DeVito, a perky lesbian Heather Graham, and a thoroughly nuts Liza Minnelli (playing a whacked-out masturbation therapist in one of the film's few scenes that actually gets a laugh) into the mix, than something worthwhile should come out the other end, right? Sadly, no.Oh no.

By Christopher Null
Bad
I have been searching for a delicate way to put this, but nothing has come to mind, so here goes: This movie is seriously screwed up.

Skipped Parts, based on a purportedly much-loved book that I've never heard of, tells the unlikely story of a 15-year-old boy (Bug Hall) in the early 1960s, whose trashy mother (Jennifer Jason Leigh, a fright in platinum blonde) encourages him to do whatever he wants. Namely, that involves experimenting with sex, and our buddy Bug does so, frequently, with the local cheerleader (Mischa Barton, the scariest looking young actress in film today, next to Gaby Hoffman). Meanwhile, mom sluts it up with a friendly Indian while the prepubescent teen becomes pregnant during all this boning. Mischa Barton Is The Face Of Electronic Cigarette Campaign 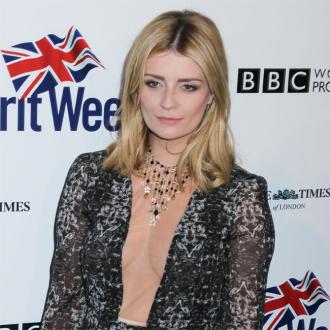 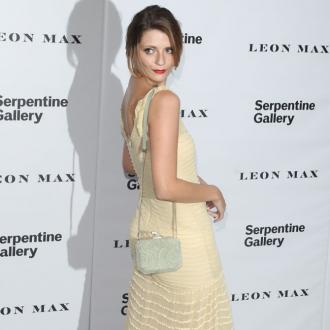 Mischa Barton: Music gets me through depression