Supernatural Star Misha Collins Has Assured Fans He Is "Totally Fine" After He Was Reportedly Mugged In Minnesota On Friday (21aug15) While He Was In Town For A Fan Convention. 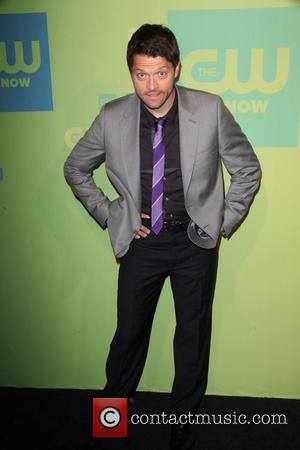 The news was first reported by Collins' co-star Jim Beaver, who wrote in a post on Facebook.com, "My buddy and Supernatural colleague Misha Collins was followed out of a restaurant in Minneapolis by three men last night and beaten and robbed. He's all right, more or less, with some stitches and a fat lip. He's going on with his photo ops at the Supernatural convention he's attending this weekend... I hope this clears things up a bit for those who've been inquiring (sic)."

Collins was due to appear at a panel event alongside co-stars Jared Padalecki, Jensen Ackles and Mark Sheppard on Saturday (22Aug15), but reportedly pulled out of the appearance.

However, Collins did still attend the convention to meet fans and he later reached out to his online followers, writing in a post on Twitter.com, "Hey guys! Thanks for all the well-wishes! Just want u to know I've just got some minor scrapes. I'm totally fine! Love u guys (sic)."