Miss America has been and gone already and this year’s winner is none other than Brooklyn beauty Mallory Hagan.

The 23-year-old Miss New York appeared completely shocked to be crowned at last night’s (January 12) show, after beating out 52 other contestants for the title. Now, the Miss America pageant, which is also a scholarship program (Google it!), is not to be confused with the Miss USA competition, that would just be absurd!

Contestants for Miss America are required to display some sort of talent, and also go through the interview portion of the event with some kind of decent answer. Hagan’s talent was tap dancing and, when asked what she thought about the debate over school shootings and the proposition that armed guards should be put in place in schools, she had this to say: “I don't think the proper way to fight violence is with violence. I think the proper way is to educate people on guns and the ways we can use them properly. We can lock them up, we can have gun safety classes, we can have a longer waiting period.” Sounds like a queen-like answer to us.

Besides a pageant veteran, Mallory Hagan is also a student, doing Advertising, Marketing and Communications at the Fashion Institute of Technology, according to her contestant bio on the Miss America pageant. Suppose she’ll have to make room in her school schedule for some queenly duties now. 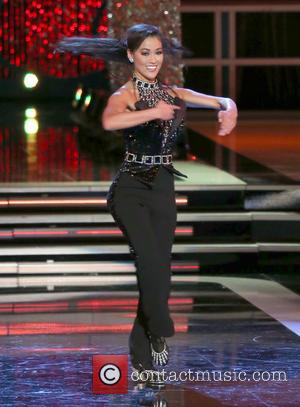 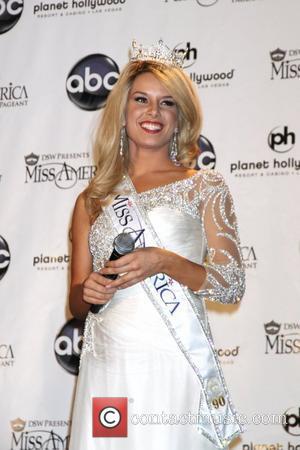