Elliott Mistakenly Arrested Because Of Stalker 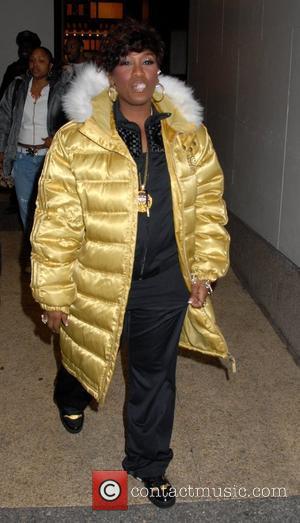 Hip-hop star Missy Elliott was once mistakenly arrested after her alleged stalker claimed the rapper was threatening him. The 4 My People hitmaker turned herself in after police issued a warrant for her arrest. She says, "I've been put in handcuffs. I had a stalker who was impersonating me. "He was making threats to people over the radio and they thought it was me. "Somebody put a warrant out, so I had to turn myself in. They found out it was the stalker, but I still ended up getting in trouble."