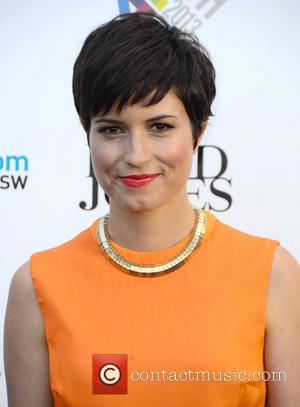 Australian music stars including singer Missy Higgins and ska band The Cat Empire are lending their voices to a campaign to protect the Great Barrier Reef.

The Fight For The Reef drive opposes governmental plans for industrial developments that could damage the famous coral system, including proposals to open the world's biggest coal port in Abbot Point, on the Queensland coast.

The joint campaign between WWF-Australia and the Australian Marine Conservation Society has now received a boost from a number of high-profile artists, who are writing and recording tracks for the Sound of the Reef album.

WWF-Australia campaign director Richard Leck says, "The sales of this album will support legal action that will argue Federal Environment Minister Greg Hunt failed in his obligation to protect the environment, by approving the dredging and expansion of the Abbot Point coal terminal. We are at a crossroads for this natural icon. The decisions being made today will decide if we have a healthy Reef in the future, or face its ruin." 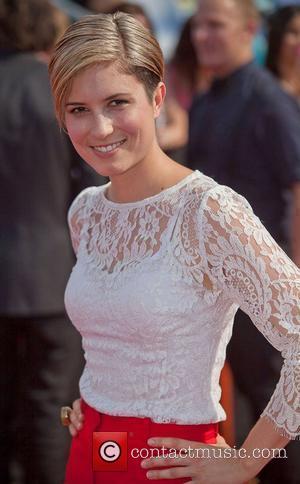 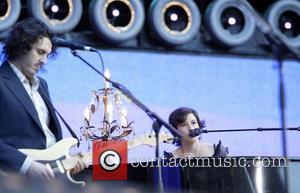 Missy Higgins - The sound of white