On the back of two very well received EP's, live opening slots that plenty of performers would have been very envious of (Aphex Twin & The XX) and much critical adulation, not to mention expectation, the debut album from Mmoths is now here. 'Luneworks', a fourteen part album, from twenty two year old Dublin artist Jack Colleran is an all new offering that builds on his reputation and most certainly adds further credibility to his portfolio . The sonic exploration that Colleran journeys through seems equally measured between creating as big a soundscape as possible out of what may appear to be the least amount of elements. The almost contradictory juxtaposition thrown up by sprawling vistas of beautifully textured and imagined panoramas to that of the delicate, almost brittle and minimalist, ambient palette from which it has been conjured are a true joy to hear. The compositions, arrangements and use of instrumentation are subtly and suburbly mixed. The keys and synths are at times akin to more classical stylings, such as Nils Frahm, but can then veer seamlessly through Fripp and Eno to more contemporary artists like Gold Panda.

MMOTHS first cut from the album, 'Deu', is as fitting a track to introduce the album as any. The floating, almost translucent liquidity of the sound, washes around you as it morphs like a shape shifting apparition. 'Verbena' breaks in and out through an off kilter piano score and reversed samples whilst 'Eva' initially uses a more scuzzy under score, akin to CindyTalk, to set up a more harmonious, vocal centric, piece of electro. Where a combination of all these are used the album delivers its best moment. 'Body Studies' works on all levels and is the definitive album highlight. From the modest, sparse, start through the beautifully built set up, the introduction of layer, depth, and drama right up until the breakdown and deconstructed end it is MMOTHS at his best.

'Luneworks' is a precision piece of electronica. Technically it feels as tight as a tick; there are no glitches or bumps. The album flows seamlessly, uninterrupted through melodic keys and swathes of synths back-dropped by sublime beeps, oddly industrial and unnatural noises and harmonic vocals additions. What it lacks, if anything, is a bit of life, a bit of an injection of just a little more occasionally to stop it becoming too passive and too unobtrusive. 'Luneworks' is more than just background music, it's well crafted electronica, produced, arranged and performed by an artist that is clearly capable of great things. 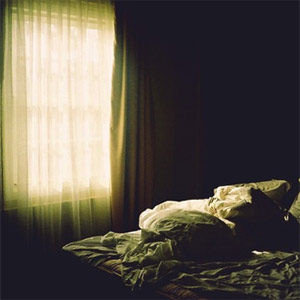 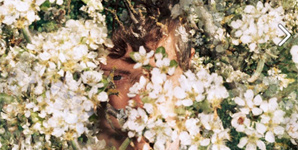