Review of The Mann Single by Mojo Fury

I know band names mean very little generally. But really, Mojo Fury's name does little to recommend their sound. You say 'Mojo,' you immediately think double denim, add 'Fury' to it and you have dads soloing on their air guitars in a pub. 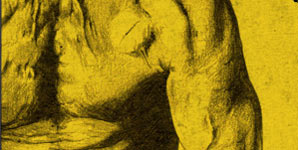 Well, this Belfast four-piece are actually reminiscent of early 90s grunge, at the time when it still retained its fieriness. Single 'The Mann' pays homage to the wonder of feedback, the agitated thrash and crunch of the riff veering wildly from side to side. It also has a blistering scream-along chorus, after hearing which the 'fury' part of their name seems more apt.

But then, B side 'Run Away' is more standard fare. Alone, it stands up alright as a nice acoustic track with echoes of Damien Rice, but it's a little schizoid to put the two tracks together. Perhaps it's to show their versatility, but personally I would have been content with some more raucous alt rock. Let's hope Mojo Fury are more Column A than Column B. 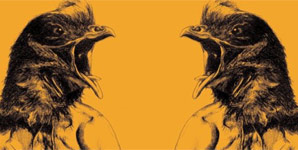 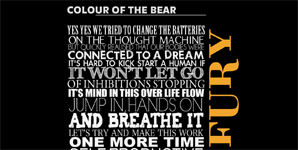 Mojo Fury - Colour of the Bear