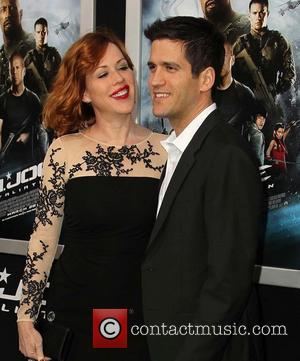 Simple Minds' Don't You (Forget About Me) was the first track on the popular soundtrack from the movie, released in 1985. It peaked at No.17 on the US Billboard 200 album chart, while the single reached No.1 on the US Hot 100. The song has previously been covered by Billy Idol (who was offered to record the song before Simple Minds did), Life of Agony, New Found Glory and Anna Kendrick on the 2012 movie Pitch Perfect.