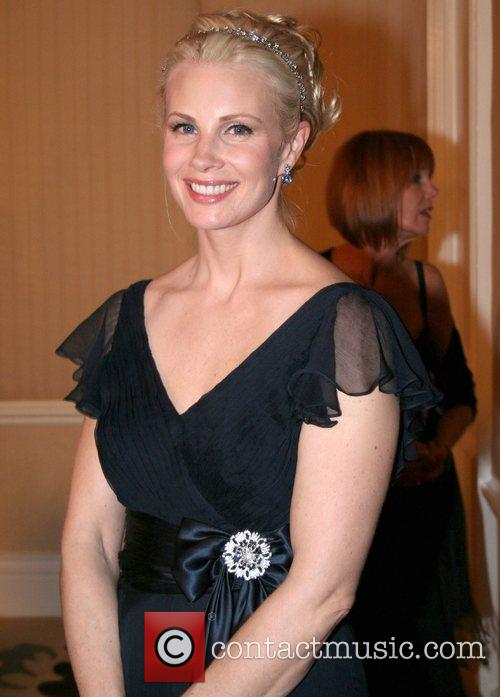 By Jesse Hassenger
Excellent
It wasn't necessarily obvious (or even possible to know) at the time of its 1997 release, but Jerry Bruckheimer's Con Air would represent his finest hour. Bruckheimer isn't the director, of course, but rather the rare movie producer who would claim possessive credit on almost any of his projects. Bruckheimer branches into cheesy thrillers, cheesy inspirational dramas, cheesy inspirational sports dramas, and cheesy television procedurals, but Con Air finds the super-producer munching on his bread and butter: a loaf of action movie, with melted cheese on top.

Not only that, but it's assembled using all of Bruckheimer's tried and tested techniques: Mix movie stars and indie heroes into an eclectic, slumming cast and have them act in a ludicrously high-concept scenario. (Here it is: The worst criminals in the country team up to hijack their prison transport plane! And it's up to one man to stop them!) Then spend lots of money but indulge in a cynical jokiness, and hire a director who will shoot the whole thing like it's a music video or a commercial (preferably for itself).

By Christopher Null
Weak
Monica Potter gets dumped, then ends up on countless blind dates in the aftermath, which gives us the relationships all sliced up and out of order. Which guy will she end up with? The freaky baseball player or the kooky entemologist? Or someone else? Doubtless you'll care as little as I did, since Potter's character is too vapid to be worth keeping in the first place.
1
Monica Potter