Liev Schreiber and his partner Naomi Watts were among the star arrivals at the New York premiere of 'The Butler'. Liev played the part of President Lyndon B. Johnson in the flick, while Naomi is set to portray a similarly important historical figure in her new film 'Diana' as the titular Princess. 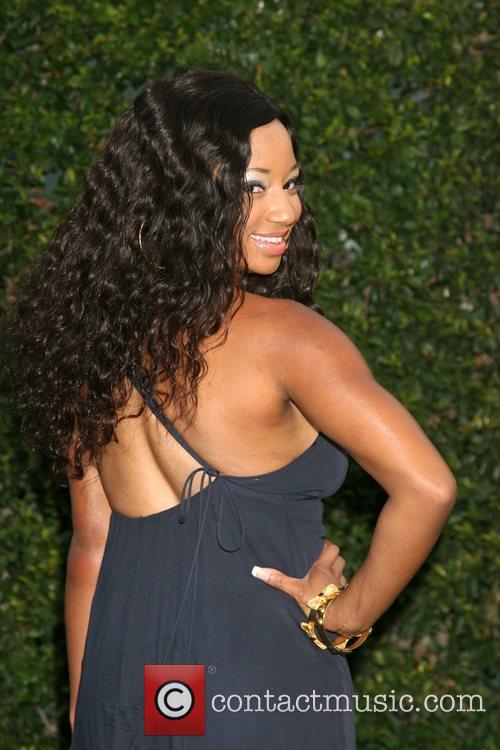 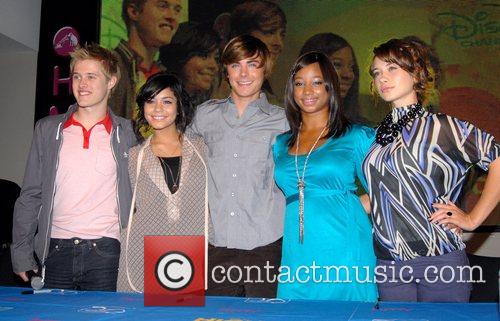 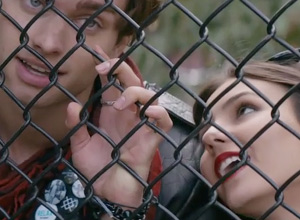