Mike's current life revolves around his girlfriend, a healthy amount of weed and his job at the local cash & carry but little does he know that things are about to dramatically change. Even though most people would think it unlikely - especially Mike- he's actually been programmed by the government into a super agent and has been 'sleeping' in this quiet town.

In order to survive, Mike must adapt and embrace his new abilities and find out who's out to kill him.

When young science enthusiast Casey Newton (Britt Robertson) fell into a spot of trouble with the local cops and went to retrieve her confiscated belongings from the police station, she did not expect where it would take her. After accidentally being handed a coin shaped red pin bearing a strange blue letter 'T', she is shocked to find herself transported to a strange land, amidst a wheat field surrounding a futuristic looking city under a glorious blue sky. She meets an ageing inventor named Frank Walker (George Clooney) who encourages her to explore Tomorrowland with him; a mysterious dimension in time and space whereby their actions can immediately affect the world; and unveil the secrets behind this mystical land. 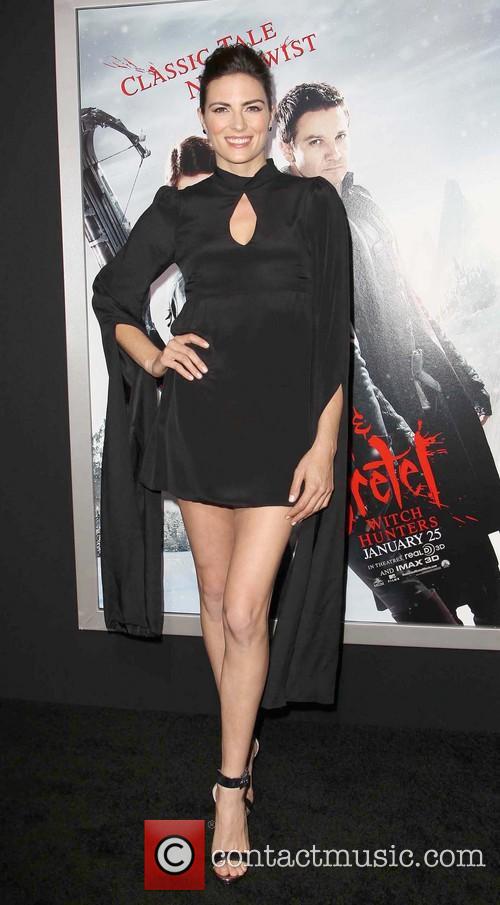 Fifteen years later, Hansel and Gretel are still suffering from the traumatic effects of a horrific ordeal they experienced when they were children when a wicked witch tried to make a meal of them after tempting them with her house in the forest made of gingerbread. After successfully slaying the evil creature, they became witch hunters; bounty hunters of the fairy tale world, constructing various brutal ways of trapping and exterminating the monsters that threatened villages around the world with the added benefit that malevolent curses and spells had little effect on them. One day, the Mayor of Augsburg, recognising their widespread notoriety and expertise, enlists the brother and sister duo to end the torment that is infecting one town and its surrounding forests at the hands of the sorceress Muriel who is kidnapping children with the intention of sacrificing them for the forthcoming Blood Moon. It seems Hansel and Gretel have finally met their match and, if that wasn't bad enough, the ruthless Sheriff Berringer has decided that he will embark on his own kind of witch hunt, endangering half the women in the town.