There are moments when this three-strand drama almost ascends to the emotional resonance of writer-director Paul Haggis' Oscar-winning 2004 movie Crash. Perhaps even more ambitious, this film is exploring issues of creativity, attraction and grief, but Haggis puts so much effort into the literary trickery that he fails to create characters the audience can connect with. So the drama ends up being interesting but never moving.

The central plot-thread is in Paris, where blocked writer Michael (Liam Neeson) is holed up in a hotel after leaving his wife (Kim Basinger) and arranging to meet his whip-smart mistress Anna (Olivia Wilde). But their witty romance seems to get entangled with his struggle to write a new novel. Meanwhile in Rome, dodgy American businessman Scott (Adrien Brody) meets Monika (Moran Atias), a sexy Roma woman trying to rescue her kidnapped daughter from local gangsters. With his own haunting back-story involving a lost child, Scott offers to help. And in New York, fallen soap-star Julia (Mila Kunis) has hired a lawyer (Maria Bello) in an effort to get custody of her son from her wealthy-painter ex (James Franco). But her life has gone so far off the rails that it's unlikely any judge will see things her way.

There's a clear sense that these storylines are swirling around in Michael's head as he tries to write. Each character has parent-child issues, including the event that sent Michael's career into a downward spiral. But Haggis never quite defines all of this, leaving ideas and themes dangling everywhere without connecting them to authentic people or experiences. So it's very difficult to get involved in any of the story strands, even though the actors deliver open, raw performances. Kunis has the film's strongest role, a complex journey into the aching soul of a mother, and she plays it beautifully. And Bello finds some moments of consuming emotion in her smaller part. Everything else feels rather cliched, from Neeson and Wilde's cute-prickly romantic games to Brody's journey to the dark side of Italy. 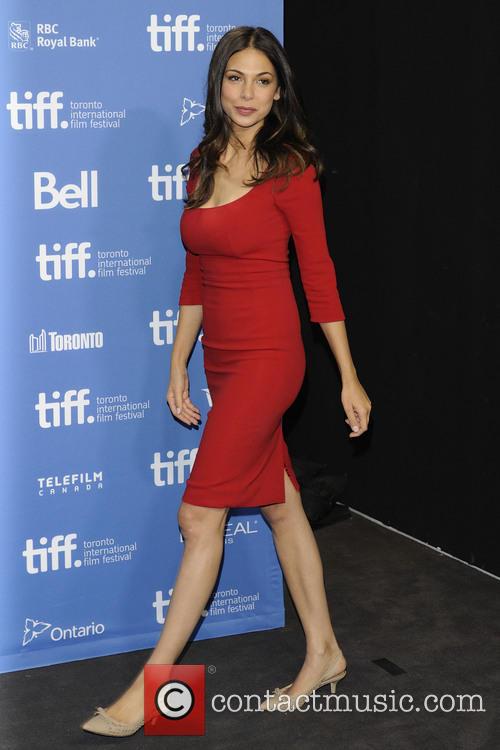