Multiple Oscar-winners in feel-good good film of the winter 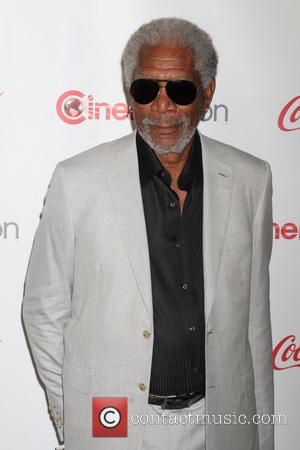 If the thought of Michael Douglas, Morgan Freeman, Kevin Kline and Robert De Niro hanging about Las Vegas like they’ve still got it enthuses you, then boy are you going to love this trailer for the trio’s new film Last Vegas. See what they’ve done with the title there?

Here’s how the plot’s going down: 60-something-year-old Billy (Michael Douglas) announces to his best friends Paddy (De Niro), Archie (Freman) and Sam (Kline) that he's finally going to get married – which means they obviously need to have a wild send-off. The fellas last hit Las Vegas a long time ago, and are keen to party there one last time. We’re pretty sure that you know where this is going from here on in – a ‘hilarious’ coming together of different generations with the old bucks determined to show that they’ve still got a party left in them despite all the young ‘uns around them saying they ain’t.

We never thought we’d be apprehensive of a film featuring four Oscar winning veteran actors, but it does sound like a bit of an easy pay cheque for them all. It’s being directed by Jon Turteltaub (National Treasure, While You Were Sleeping, The Kid) and has been written by Adam Brooks (Practical Magic, Definitely, Maybe, French Kiss) and Dan Fogelman (Crazy, Stupid, Love, Cars, Tangled). You’ll get to see whether it’s any cop this December.