Morgan Freeman Has Topped A New List Of Celebrities With Sexy Voices. 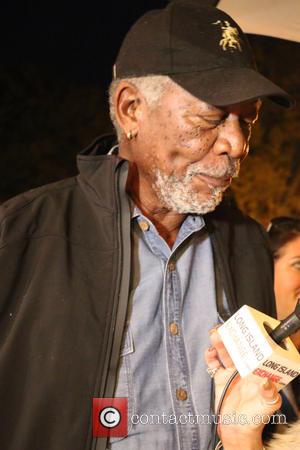 British Airways staff polled American and British passengers on which accents they found the most attractive, and Freeman, who has played the voice of God, was a clear winner.

The Brits picked him as the person behind the sexiest American voice, ahead of fellow southerners Dolly Parton and Reese Witherspoon, while Sean Connery topped the list for Americans visiting the U.K.