Morgan Freeman has finalised his divorce from wife Myrna Colley-Lee after 26 years of marriage. 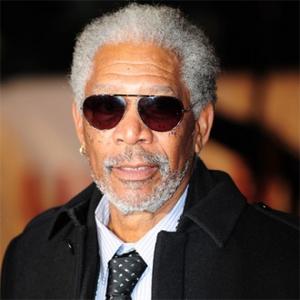 Morgan Freeman has finalised his divorce.

The Oscar-winning actor and Myrna Colley-Lee officially ended their 26-year marriage on September 15, his lawyer William R Wright has confirmed.

He said: "There's no waiting period, there was no trial and they reached an amicable settlement. He is just happy that they can both move on."

The couple - who married in June 1984 and have two children together - separated in December 2007, but the news wasn't made public until the following August.

Morgan's business partner Bill Luckett said at the time "They are involved in a divorce action. For legal and practical purposes, they have been separated since December of 2007."

The couple met when Morgan was working in an off-Broadway theatre production in 1976 and they married in 1984.

Morgan, 73, also has two other children from previous relationships.