Now That 'Olympus Has Fallen,' It's London's Turn in the Sequel

Butler and co are back for more. 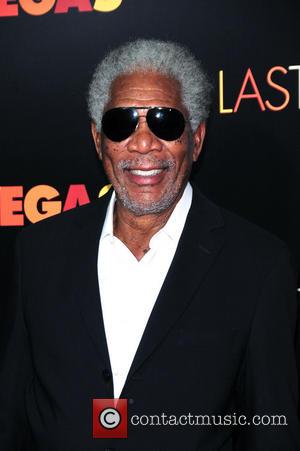 If you thought Olympus Has Fallen was bad, then wait until you heard this: the brainiacs at Millennium Films have decided a sequel is in order, and will move the action over to the U.K in London Has Fallen.

The news of a sequel was broken by ScreenDaily, who say the story surrounds "a plot to strike the city during the funeral of the British Prime Minister. Only the President Of The United States, his secret service head and an English MI6 agent can save the day.”

Despite IGN giving Olympus a 7.5 out of 10 – desperately wanting an action film so much so they dreamed a good one up – most of the critics agreed it was a pretty rotten film, culminating in a 48% rating from 178 reviews.

“You wonder exactly when and how Butler became today's accepted go-to action hero - and can something officially be done about it?” pondered the Financial Times at the time of the film’s release.

“A no-stereotypes-barred, red-scare disaster movie of the sort Jerry "Airplane!" Zucker might write after a head injury,” said The Guardian’s Peter Bradshaw.

And all this despite an all-star cast which apparently will be returning for British action. Gerard Butler, Morgan Freeman and Aaron Eckhart at least attracted $161m worldwide, eclipsing the film’s $70m production budget. The studio will be hoping for a slightly improved financial performance should the sequel go ahead.

They might be stupid enough to order a sequel, but they’re not so blind as to re-hire Antione Fuqua – the man behind King Arthur and Shooter. If Rotten Tomatoes is to be believed – and it generally is – then Fuqua has actually made eight bad films, with Olympus Has Fallen considered the best of a bad bunch.