Is Harry Styles going to leave One Direction?

Morgan Spurlock, the documentary filmmaker who directed One Direction's This Is Us movie, has claimed that Harry Styles will be next to leave the band. Speaking to TMZ.com, the Supersize Me star admitted he didn't think the group would stay together for much longer. "I think they'll stay together for a little while, for a little bit longer and then at some point Harry will leave, he'll be next," he said.

Spurlock compared the group to the New Edition spin-off group Bell DeVoe, saying, "And then I think Niall and Louis and Liam, I think the three of those guys will become the new Bell Biv DeVoe."

Spurlock, 44, said he didn't blame Zayn Malick for wanting to leave the band and said he was the "most talented" member.

"I think Zayn is probably the most talented guy in the group, he's an incredible singer," he said.

Spurlock spent several months on the road with One Direction to film behind the scenes footage for his 3-D documentary, comparing the fanfare to The Beatles' popularity in the 1960s.

"This is probably the closest I'll get in my whole lifetime to seeing anything similar to Beatlemania. The access we got, the stories we tell. I just think it's remarkable," he said at the time.

"The goal for me with this movie was to explore why them, why now, who they are, and what got them there."

More: One Direction songs: which is biggest on the Top 20 best selling list? 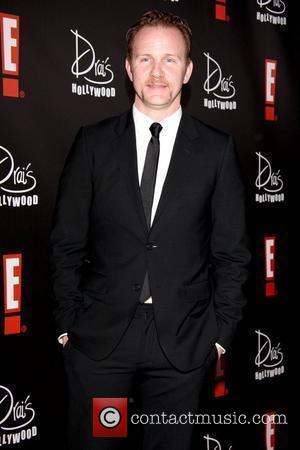 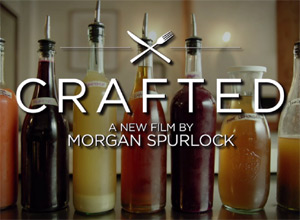