The actor/rapper goes through the ordeal to raise awareness

In an experiment designed to reveal the true extent of what Guantanamo Bay prisoners are going through, Yasiin Bey – better known by his previous rap pseudonym Mos Def – underwent the mandatory, standard practice of force-feeding. Bey is a keen political and religious activist

What followed were distressing scenes: Guantanamo doctors inserted a tube up Bey’s nose, feeding him a fluid, presumably with enough nourishment to keep hunger-striking inmates alive. Force feeding aren’t hunger strikes a new thing at Guantanamo, but Islamic tradition of Ramadan has polarized the practice, with Islamic groups lobbying the U.S government to stop doing it during this period. They have responded in kind, only force-feeding inmates at night.

In the four-minute film, made by Human Rights organisation Reprieve and Bafta award-winning director Asif Kapadia, you can see just how distressing the act of force feeding is for inmates by Bey’s reaction – the actor and rapper had to stop the proceedings and was visibly shaken. “We believe it’s wrong to force feed at any time but it is particularly upsetting to do it through Ramadan,” said Ibrahim Hooper, spokesman of the largest US Muslim civil rights and advocacy group, the Council On American-Islamic Relations (CAIR). He said the situation was Kafkaesque: “It’s not just a religious issue, it’s also a human rights issue in violation of international norms and medical ethics.” Obama is under pressure to stop the practice

Dr Azzam Tamimi, an Islamic community leader in Britain, said he hoped the Obama administration would reconsider. “As Ramadan starts, this issue is becoming increasingly embarrassing for the US government; it’s about time President Obama took a brave decision to end this in a way that would be appreciated around the Islamic world.” Obama is under intense pressure, but it’s no different to the pressure he faced early on in his tenure, as promises to close Guantanamo Bay went unfulfilled to the dismay of many voters. 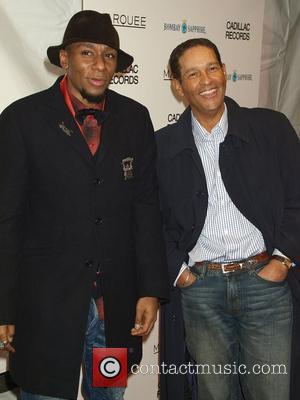