By Vikki Littlemore in Music Reviews on 16 August 2011

The record opens with 'Finding Colours', a vocal on its own, without music, which is quite mystical, almost like a Kate Bush vocal. Then a beat comes in, and the crowd begins to cheer. The album was recorded live, in April 2010, at The Assembly in Leamington Spa. The concert was a last hurrah for Heather Findlay, who was leaving the band. 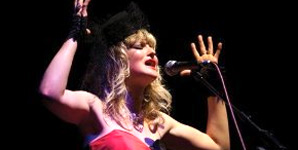 By Ben Walton in Music Reviews on 28 February 2011

Mostly Autumn have been doing the rounds for about 13 years now and in that time have built up something of a cult following in certain circles. I suppose that their brand of symphonic rock music must be something of an acquired taste. 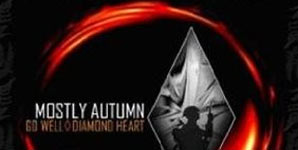