Ace Of Spades: Celebrating The 40th Anniversary Of Motorhead's Most Iconic Album

By Andrew Lockwood in Music / Festivals on 09 November 2020 The musician was in hospital being treated for pneumonia.

With another shocking blow to the music world, it's been announced that the last surviving member of the classic Motorhead line-up, Fast Eddie Clarke, has passed away at the age of 67 during a short stay in hospital. His death comes just over two years after that of frontman Lemmy Kilmister. Motorhead fans everywhere will be mourning the sudden and unexpected death of the band's guitarist, who was the last remaining member of what most deem to be the 'classic' line-up, following the death of Phil 'Philthy Animal' Taylor in November 2015 and singer Lemmy in December 2015. By Stephanie Chase in Music / Festivals on 06 January 2016 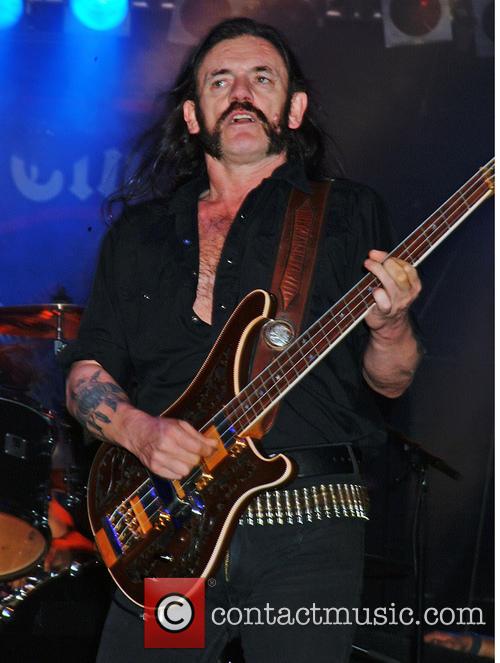 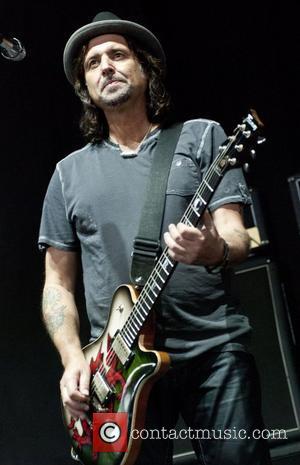 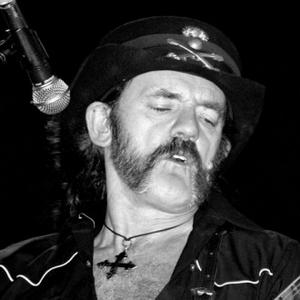 Motorhead To Ugly For Groupies